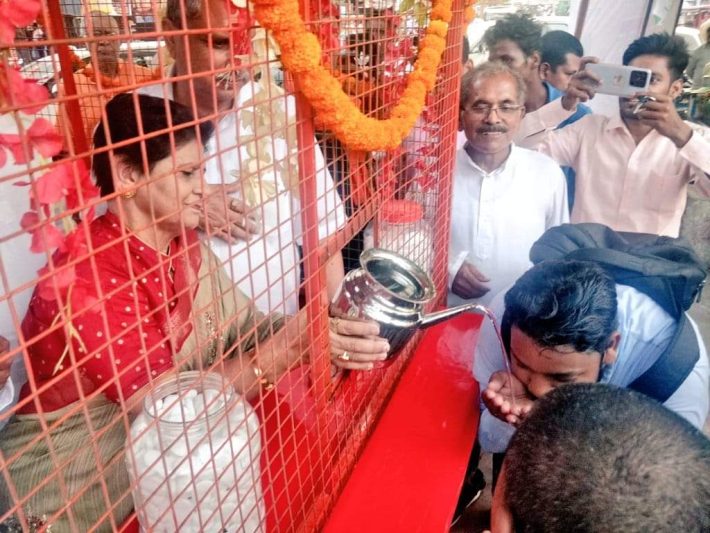 Lucknow: In view of the scorching heat, Mayor Sanyukta Bhatia, along with BJP workers, launched a water drinking setup for the passers-by, public and animals at Balaganj intersection.

During this, the mayor, gifted drinking water to the passers-by with her own hands, gave them to eat.

On this occasion, the Mayor said that such water dispensers would also be started at many other places so that passers-by and animals and birds could get relief from the scorching heat. 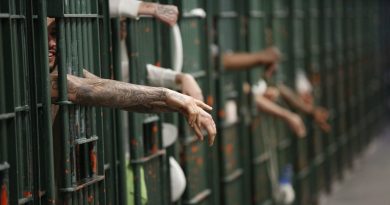 To deal with prison overload, new jails to comeup in 10 districts of Uttar Pradesh