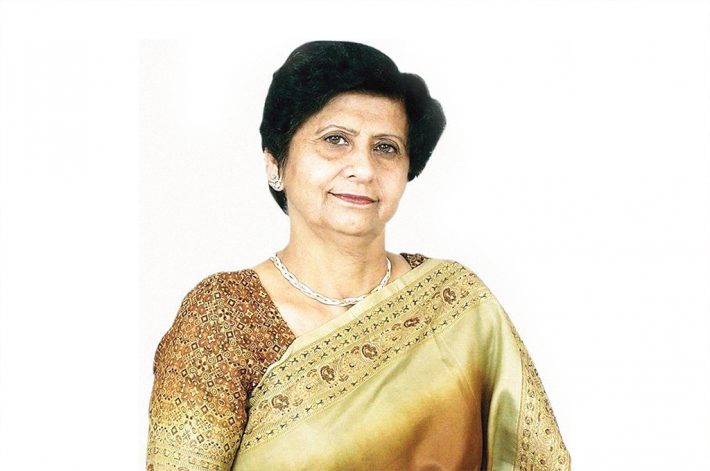 Lucknow: Under the chairmanship of Lucknow Mayor Sanyukta Bhatia, the Municipal Corporation Lucknow’s financial year 2022-23 annual budget was unanimously passed. The mayor gave the gift of OTS scheme to the public, the public will get freedom from the web of interest.

On behalf of Mayor Sanyukta Bhatia, a proposal was passed to introduce OTS scheme for the people of Lucknow in house tax and Jalkal. With this, the public will be able to get rid of the web of interest in the old house tax. This OTS will be for both residential and commercial buildings.

The mayor told that public and traders have suffered losses during the Corona period, business has now started smoothly, in such a situation, OTS scheme will be beneficial for all and public and traders will get immediate relief.

On the proposal of the mayor, all the councillors unanimously greeted the mayor and councilor Ramkrishna Yadav named this scheme as Mayor One Time Settlement Scheme, which everyone accepted and passed with one vote.

The Municipal Corporation has approved Rs 7 crore for the first “Women’s Market” in Lucknow, an ambitious plan to make the Mayor’s women self-reliant. Now this ‘Women’s Market’ will be started in Charbagh. 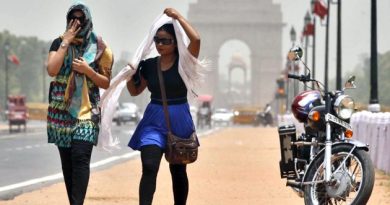