Lucknow: Medanta Superspeciality Hospital Lucknow recently performed critical surgery on a 21 year old MBBS student’s right hand that was almost completely severed from the shoulder. The experts at Medanta Hospital reattached the severed hand during a 9 hour long surgery. The patient is now well and has movement and sensation in his arm.

His reconstructive surgery R.T.A. (RTA – multiple surgeries with pseudoarthrosis re-surgery and bone grafting) was performed. In this surgery, which lasted for about nine hours, not only the arm, but his muscles and nerves were also reattached.

Consultant of Plastic Surgery, Medanta Hospital, Dr. Vaibhav Khanna, said, “When Saurabh was brought to Medanta Hospital, his right hand was hanging from only one nerve. The humerus mid-shaft of Saurabh’s right hand was broken. Apart from this, the brachial artery, medial nerve and radial nerve, musculocutaneous nerve, cutaneous nerve were completely damaged. He also had a facio maxillary injury.”

“Due to multiple injuries and neurovascular damage on the hand, we immediately decided to perform Reconstruction Surgery (RTA). Saurabh’s upper limb underwent a nine-hour long surgery. For vascularization, a flap of muscle from the chest was transplanted and the muscles of the hand were repaired. To fix the broken humerus mid shaft, the orthopaedic team decided to do internal bone fixation. After operation, the patient was shifted to ICU where he was hydrodynamically stabilised and given IV medication support. 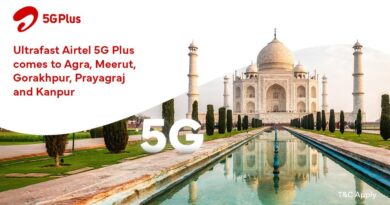 Airtel 5G Plus now live in 7 cities of Uttar Pradesh 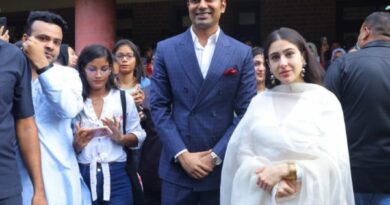