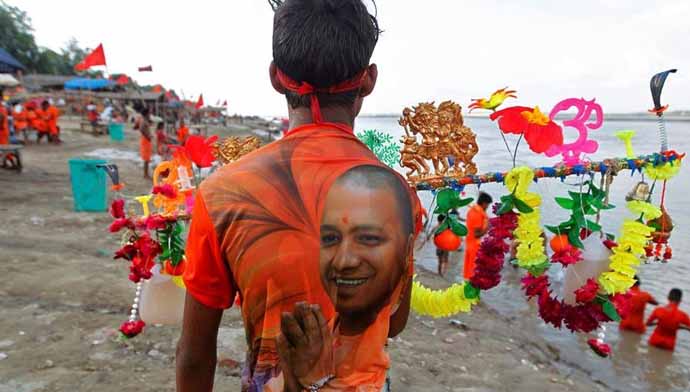 In this, the District Magistrate has prepared a special plan to keep the programs from Kanwar Yatra to Jalabhishek at various temples plastic-free. The DM said that preparations are being made to make the entire program plastic-free and this year there will be no lapse in Kavad Yatra.

Make sure to make the Kanvad travel routes free of potholes immediately. Along with this, arrangements should be made for clean drinking water, construction of ghats, cleanliness, toilets, list of divers, lighting, dilapidated pools, poles, continuous power operation.

During this, the District Magistrate said that after identifying the sensitive places, it should be ensured that CCTV cameras are installed at all the places in urban and rural areas.

While giving directions, he said that while preparing the duty chart of the concerned officers, duty should be imposed according to the roster and control room should be operated. After observing the camps set up in the previous years on all the roads of rural and urban areas, the concerned Regional Magistrate will give permission to organize the camps under the conditions.

The DM has asked the concerned officials to give permission to organize pandals, camp Bhandaras as per the conditions. He said that care should be taken that no pandals should be set up very close to the road. While giving instructions, the District Magistrate said that the concerned SDM and CO, while visiting their respective areas, prepare a complete route chart and take action as needed. Selecting sensitive places and taking necessary action from now on.

This year too, budget to be paperless with traditional sweet replacing Halwa ceremony