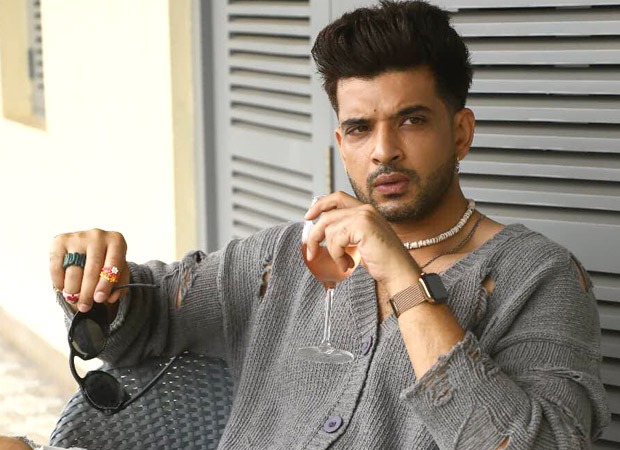 Mumbai: Kangana Ranaut’s Lock Upp is an undisputed hit with audiences as it clocks 15 MN views in just 48 hours. While the show is entertaining us in every way possible as it streams on ALTBalaji and MX Player, there is still more to come. There was a lot of speculation on social media about who would be the celebrity jailer in this badass lockup. Well, it seems the jailer has been revealed and Kangana was bang on with her claim about the choice of jailer!

This homegrown concept has hit bullseye in being the first of its kind in many aspects on digital. A unique never before seen captive reality format that’s a class apart from everything seen in India so far now adds another first!. The concept of having a Jailor being a part of such a show is yet another first. Karan Kundrra, the dashing and talented actor who has been in the headlines for all of the reality shows, serials and movies he has done in the past and entertained audiences with his charisma, is finally set to enter the badass jail. Many people adore Karan Kundrra, so having him on the show as a jailer is an added bonus. Karan Kundrra will give inmates some bizarre tasks and control the house with his fierce and brazen personality. This super-hunk jailer and his game play will surely win over audiences.

The jailor is an integral part of the LOCK UPP. The main responsibility of the jailor to is run the jail, give tasks and punishments to the Kaidis in obeying the orders by the Queen.

Lock Upp : Badass Jail Atyaachaari Khel is now streaming free on ALTBalaji and MX Player at 10:30pm. There are 13 controversial celebrities locked up in Kangana’s Jail. They will have to fight for the basic amenities to win the fearless game