Lucknow: At the cooperative building of the capital, Uttar Pradesh the annual meeting of the Fisheries Development Corporation Joint Employees Union was held. The chief guest at the convention, President of Nishad Party and Cabinet Minister Sanjay Nishad inaugurated the program by lighting the lamp.

The corporation employees demanded the minister to approve the revised pay scale from the Seventh Pay Commission. They demanded that the necessary posts in the corporation should be filled. They also demanded regularization of 19 daily wage workers and creation of posts and permission from the government. 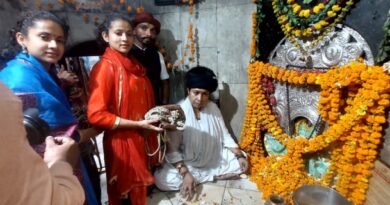 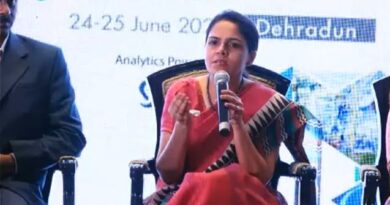 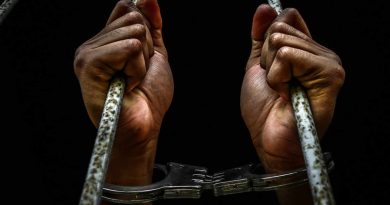