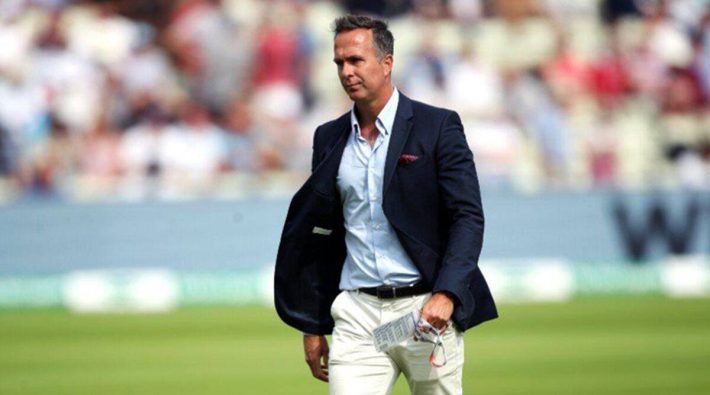 Mumbai: Exciting matches are being seen in IPL 2022. There have been 31 matches in the league so far. Many teams are contending for the playoff. Amidst all this, former England captain Michael Vaughan has also made a big prediction. He told which team can win the IPL 2022 title.

Michael Vaughan made a big disclosure about the performance in the Ashes of England, told it the reason for the defeat

Legendary Michael Vaughan feels that the captaincy of Faf du Plessis is the favorite for RCB to win IPL 2022. He predicted that RCB would be looking to end their title drought this year by winning five out of their seven matches in IPL 2022.

RCB have reached the second number in the points table with 10 points after beating Lucknow Supergiants on the previous day. To win Lucknow, the RCB team was given a target of 182 runs. Lucknow team could only score 163 runs in 20 overs.

RCB have not won the title even once in the history of IPL.

Till last season, the team was in the hands of Virat Kohli but now Faf du Plessis is leading Bangalore brilliantly. 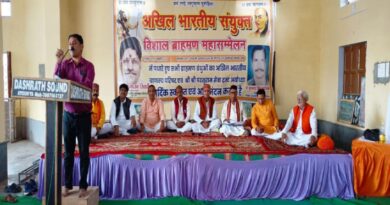 Brahmins decide to go for NOTA in coming National elections 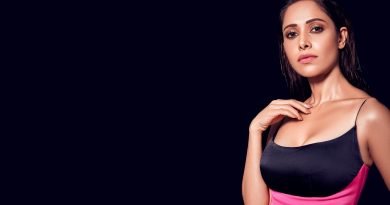 Post the success of ‘Chhorii’, Nushrratt Bharuccha frontlines another film with an important subject 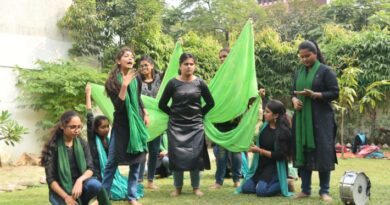 Positive vibes bring out the best in youth at Paigam 22