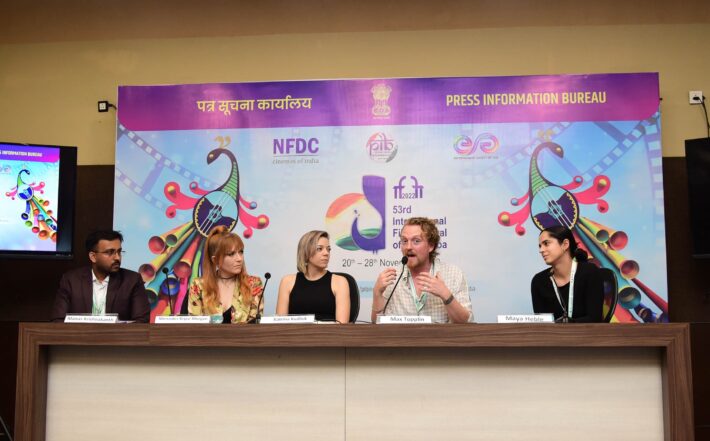 Fixation is a nice blend between an experimental film and a commercial blockbuster: Lead Producer Max Topplin

Mumbai:  The 53rd International Film Festival of India presents the international premiere of Mercedes Bryce Morgan’s dynamic directorial debut, Fixation as its Mid Fest Film. The film is a surreal psychological thriller which exposes the realities of society and its oppressive power structures that empower the abuser and gaslight the abused.

Interacting with media and delegates at IFFI ‘Table Talks’ organized by PIB on the sidelines of the film festival, Mercedes Bryce Morgan, Director of Fixation said that her film is inspired by Sigmund Freud and his famous patient Dora’s case study. Being a surrealistic movie, Fixation also drew inspiration from European and Korean movies as there is not much surrealism in American movies, she added.

Elaborating on the genesis of the movie, the Director said that the story is very personal to herself and many other women she know. “I grew up in a very small town where people live in isolated places and you happen to know only limited people. When someone says something is true, we can’t even know whether it is true or false. You are going to be stuck in this plain of reality. We doubt these things that we don’t know for sure and we start to question ourselves and the people around us. As a film maker I want to put our viewers through such surreal experience,” she said.

Revealing her love for psychological films, Mercedes Bryce Morgan said that she want to keep the audience guessing the entire time and prompt them to live with the characters. To a query, she replied that every character in the movie fixates in their own different ways.

Max Topplin, Lead Producer of the movie who joined the conversation said that Fixation is a nice blend between an experimental film and a mass market Hollywood blockbuster. “It might be experimental in its subject matter. But at the same time it has all elements of a commercial mass market film. It has got a lot of excitement, visual stimulation, audio stimulation and great performances which one can’t look away from,” he elucidated.

Though Max Topplin admits the fact that independent filmmaking is incredibly difficult, he is not very pessimistic about it. In this opinion, even films with a little weird and different subject treatment can find their audience as long as it is truthful. “But independent filmmakers has to figure out how to raise the money and convince other people that their movie is worth making,” he enumerated.

Producers of the film Katrina Kudlick and Maya Heble also participated in the conversation.

A young woman undergoes a psychiatric evaluation before her sentencing in an unusual murder trial. But as the tests become more personal and frightening, she begins to question the true motives of her doctors. Maddie Hasson stars as Dora, a young woman who has been committed to an unorthodox institution for a crime she cannot remember. Persistently drugged and subjected to a series of rigorous psychiatric evaluations, Dora is asked by her enigmatic captors to confront an elusive truth. But can they be trusted? 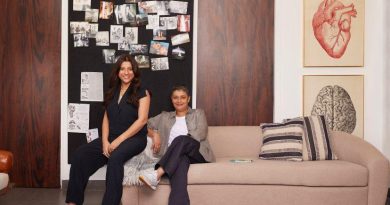 Reema Kagti of Tiger Baby on announcements, “Zoya and I had a lot of fun creating these projects and now look forward to releasing them” 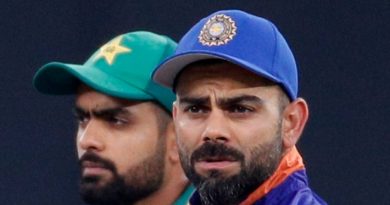