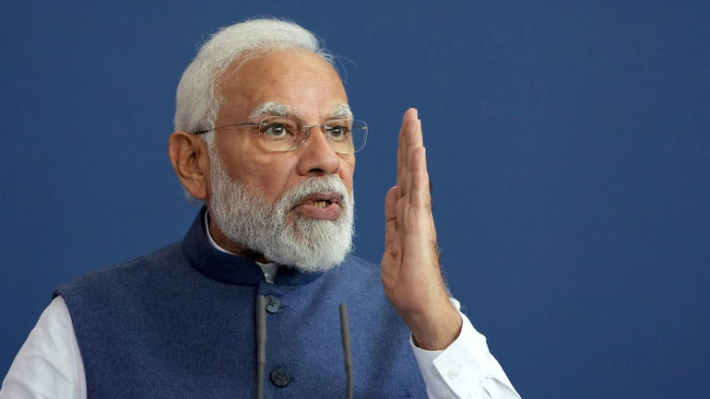 Lucknow: The Prime Minister will come to Lucknow on 16 May. A mini office will be built for him at the venue. That is, as long as Prime Minister Narendra Modi remains in Lucknow, the Mini PMO will continue to work.

Arrangements are being made for the Prime Minister’s arrival in Lucknow. At the same time, in view of the arrival of Prime Minister Narendra Modi on 16 May, DM Abhishek Prakash inspected the routes through which the fleet will pass.

He was accompanied by Municipal Commissioner Ajay Kumar Dwivedi. DM has given instructions for uninterrupted power supply in the airport and all guest houses.

Along with this, the Municipal Corporation was instructed to install LED lights of tricolor lights on the electric poles. Directed the police to set up duty posts to keep the security system intact.

Along with this, the Municipal Corporation, PWD has been asked to get barricading installed wherever it is needed. Instructions were given to clean the drains, repair the road.

The DM has also directed to make timely arrangements including ambulances and other protocols at the venue. 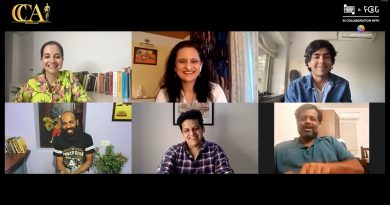