Lucknow: State’s Urban Development and Energy Minister AK Sharma has directed the officials of Power Corporation and Energy Corporations to ensure that farmers get adequate irrigation facilities to avoid damage to their crops due to lack of rain.

Availability should be ensured. Particular attention should be paid to the supply of electricity, especially in such districts where there is a high dependence on tube-well based irrigation. He said that the purpose of installing meters in private tube wells of farmers is to measure electricity consumption and not to do billing. Farmers have to pay electricity bill relative to their private tube well load, horse power and on the basis of old system.

He said that confusion is being spread among the farmers that now they will have to pay bills on meter basis, which is wrong. He said that meters are being installed in the farmers’ place so that the energy consumption can be known. How much energy is being consumed in industries, in agriculture, in commercial sector. For this, meters are being installed everywhere. Also, how much line loss and how much technical loss is happening in the state. Meters are also being installed for this information. It has nothing to do with farmers’ billing.

The Energy Minister said that efforts should be made to ensure that there is no discrepancy in the bills of the consumers. Correct bill should be made, so that there is no need to rectify the bill again and again. He directed DG Vigilance to put raids continuously to prevent major power theft. Strict action should be taken especially against big power thefts and big defaulters. Continuous efforts should be made to reduce line loss and attention should also be paid to increase revenue collection. Said that no system can be strengthened due to lack of revenue.

Expressing concern over the incidents of transformer burning, the Energy Minister has said that it should be brought down at the earliest. Continuous load and oil check of transformer should be done. Direct Technique said that 1100 to 1200 transformers are burning every day across the state and the same number of repairs are also being done. He said that all the officers/employees should improve their working style and behave well towards the people. Corruption and dishonesty will not be tolerated at any level in the department.

The Chairman of Power Corporation, M. Devraj has directed the MDs of all the discoms that there should be no shortage in the power supply for the farmers at any stage. All the discoms should help each other, so that the power system can be operated effectively. 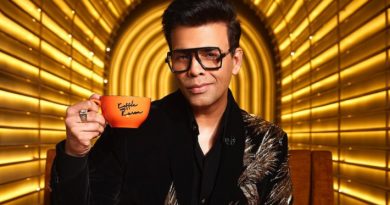 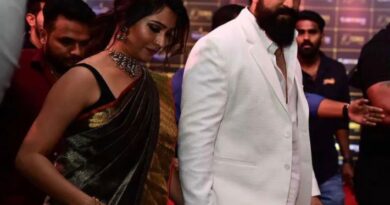 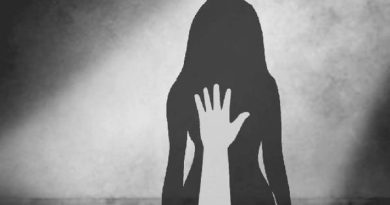