Lucknow: State’s Urban Development and Energy Minister  AK Sharma has directed for effective monitoring of the applications received on the Jhatpat portal at every level so that consumers do not face any problem in getting online connection. He has said that complaints are received from many places that the consumer is harassed after applying for a new connection on the Jhatpat portal.

Application is ignored. Instead of timely disposal, the files are lying for months  by making various excuses.

Energy Minister  AK Sharma has said that the purpose of the decision to provide online electricity connection through Jhatpat portal is to provide electricity connections to the consumers sitting at home easily. In this, the time limit is fixed for the officer at each level to complete his action. In such a situation, if it takes more time to release the connection, then it should be investigated. If there is delay or negligence at any stage, then action should be taken. He has warned that in the process of giving connections in the applications received on the Jhatpat portal, if at any stage complaints are received about harassing the consumers by the personnel, then effective action will be taken after getting them investigated.

The Energy Minister has informed that since April 1, 2022, about 6,77,784 connections have been given to consumers through the Jhatpat portal. On 08 September 4223 connections have been given. It is to be known that from July 01, 2019, electricity connections are issued in the state only through online application. Under the application process, first of all the consumers have to upload all the desired information and records on the instant connection portal. After depositing the processing fee, it is the responsibility of the concerned executive engineer to allot the application related to electricity connection to the concerned sub-divisional officer and ensure that the date of inspection is fixed within a maximum of 03 days from the date of submission of processing fee by the consumer. . After that, after checking the concerned distribution block, ensure to upload it within a maximum of 10 days and give quick connection to the consumers. 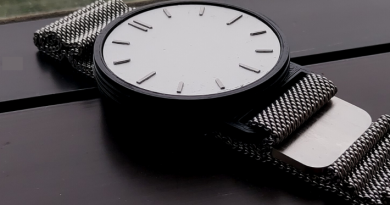 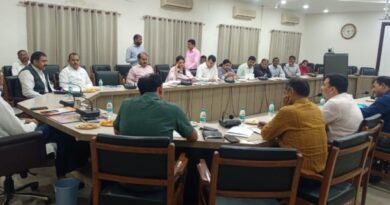 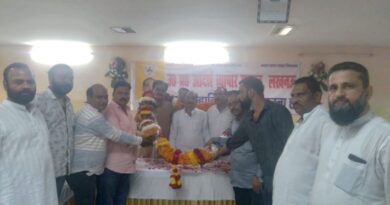