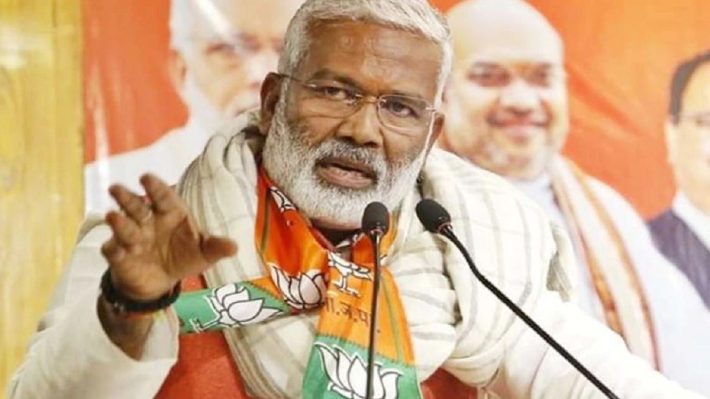 Lucknow: The Jalshakti Department has made preparations to take the concept of Arth Ganga on 100 percent land in Uttar Pradesh. In a meeting with departmental officers on Tuesday, Jal Shakti Minister Swatantra Dev Singh directed to review the works done on both the banks of the Ganga.

Along with this, after making adjustments with various departments, he also sought details of the works done so far along the banks of the Ganges. He asked the officers to make a list of it and give it. He told the officers that the Arth-Ganga project will lead to economic and inclusive development of farmers, small traders and villagers. In order to contribute to the development of UP, the department will have to move forward this work fast.

In the monthly review meeting of Namami Gange, Rural Water Supply and Ground Water Department at Jal Nigam Headquarters, the Jal Shakti Minister’s emphasis was on saving water the most. He told the officers present in the meeting that while drinking water, do not leave water in your glass, if there is water, then there is life. He directed to bring social organizations together to save ground water. During this, he also inquired about the instructions given in the last meeting to save water and their progress.

Jal Shakti Minister Swatantra Dev Singh asked the officers to change the image of the department with their actions. As part of the campaign to make the rivers clean, he instructed for the operation of STP and continuous monitoring of the drains falling in the Ganga. The Jal Shakti Minister has also directed the departmental engineers to send one minute videos of all the tapped drains and operated treatment plants on the spot.

Jal Shakti Minister Swatantra Dev Singh has taken a big decision on Tuesday in the monthly review meeting of Namami Gange, Rural Water Supply and Ground Water Department. In order to complete the schemes on time, he has also given instructions to divide the departmental engineers into A, B, C, D categories on the basis of work. He said that departmental engineers whose plans are running ahead of time should be kept in ‘A’ category. Those whose plans are on target should be kept in ‘B’ category, those who are below target in ‘C’ category and those who are far behind the target should be kept in ‘D’ category. He said that the works of engineers would be reviewed equally by dividing them into different categories.

Namami Gange Principal Secretary  Anurag Srivastava assured the Hon’ble Minister that the instructions given by him would be strictly followed. All the projects will be completed as per the target. 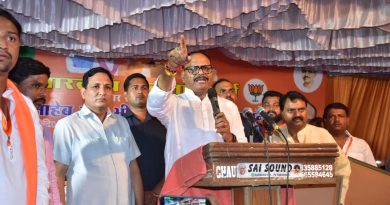