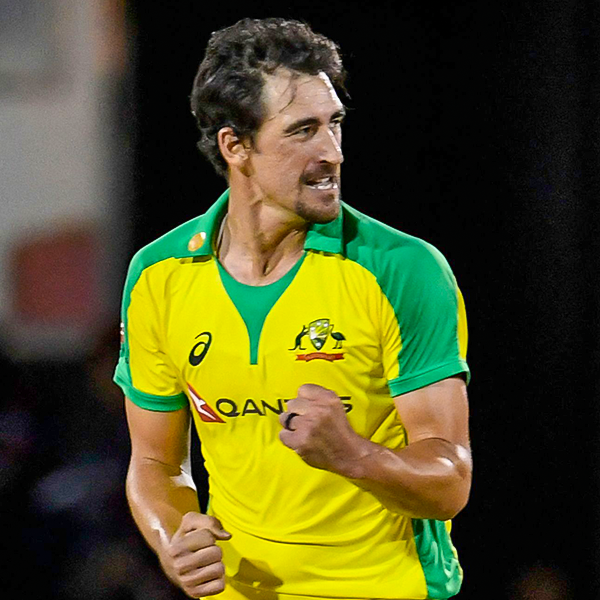 Sydney: Australia’s premium pacer Mitchell Starc has become the first Australian star to confirm that he will not play in the Big Bash League this season. Starc believes that the Australian cricket team has a power packed schedule this year and next year, so they would like to stay fit and play as many international matches for the team.

The 32-year-old fast bowler Mitchell Starc last featured in the Big Bash League for Sydney Sixers in 2014-15. “I’ve always enjoyed the BBL whenever I’ve played in this league, but my approach with all franchise cricket hasn’t changed over the past seven years,” Starc told a media agency.

He further said, “I have a different approach for IPL and BBL. I have looked at the schedule of the Australian cricket team and want to be as fit and good as I can for it. ”

After the current tour in Sri Lanka, Australia have the T20 World Cup at home along with Zimbabwe, New Zealand, India, England and West Indies. 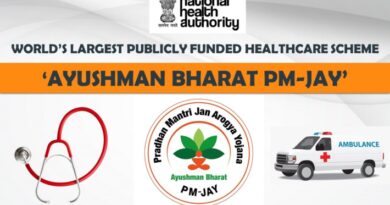 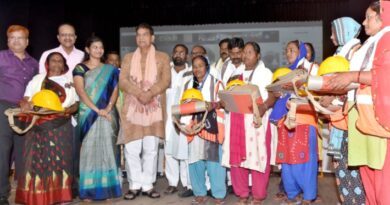