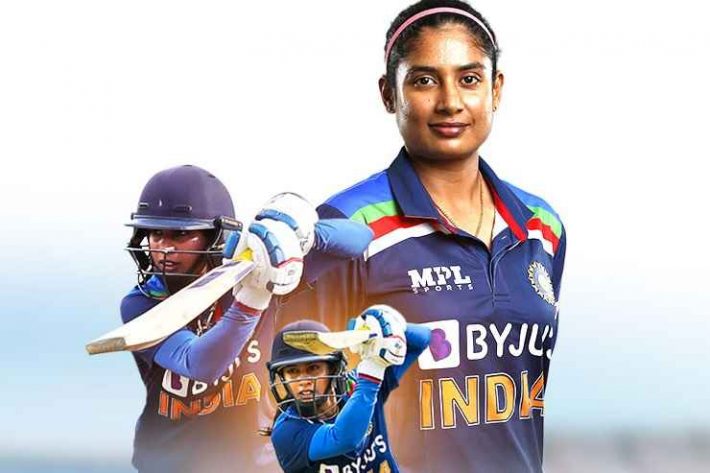 Mithali Raj, the captain of the Indian women’s cricket team, created history in the second ODI against New Zealand on Tuesday. She played a big role in reaching the target.

Talking about the history of women’s ODI cricket, after Mithali Raj, the record of scoring the most runs as a captain is recorded in the name of Australia’s Belinda Clark. Former Australian captain Belinda Clark had scored 4150 runs as a captain. Former England captain Charlotte Edwards is in third place under this list.

Charlotte Edwards scored 3523 runs in ODIs as captain, New Zealand’s Suzy Bates is fourth in this list with 3214 runs. Australia captain Meg Lenning completes the top-5 list of this special club with 3016 runs. In the second ODI against New Zealand, India scored 20 runs for the loss of 6 wickets in 50 overs with the help of captain Mithali Raj’s unbeaten 66 and young Richa Ghosh’s 65. Mithali and Richa shared a century-innings partnership of 108 runs for the fifth wicket.

Saying ‘ I Do’ in Destination Lucknow