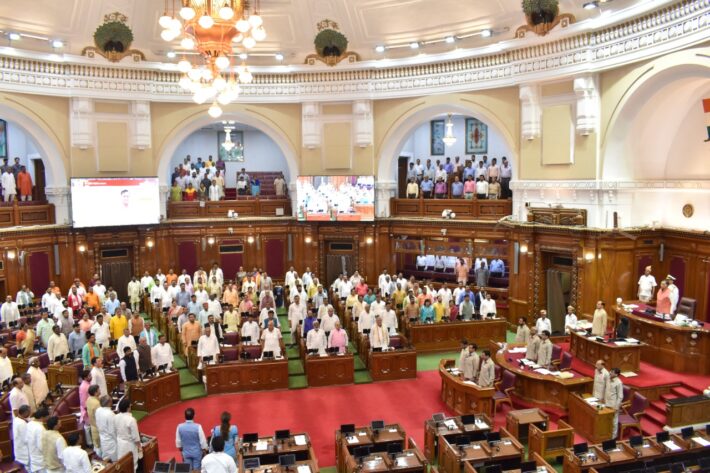 In this session, a total of 1844 petitions were received in the House. In which 1072 was accepted after acceptance. During the proceedings of the House, various types of public interest questions were raised under Rule 56. 772 petitions submitted more than the prescribed limit and received with delay were disqualified.

Appreciation for the cooperation of the leaders.

During the proceedings held in five sittings, Parliamentary Affairs Minister  Suresh Khanna made an important contribution to the House by giving satisfactory answers on the rules 51 56 301 and other information, passing of bills and debates raised by the opposition. He thanked the members of the cabinet for their reply by being present in the house continuously. 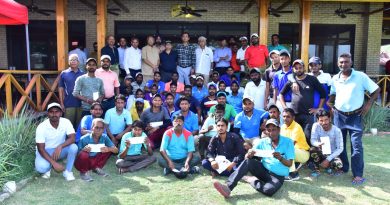 Usually out of limelight, Caddies show their Golf Skills at Championship 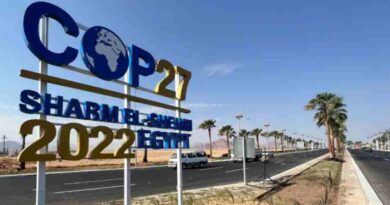 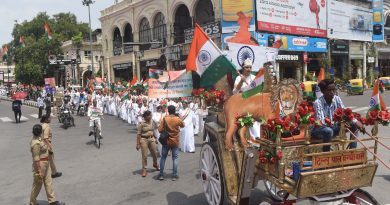