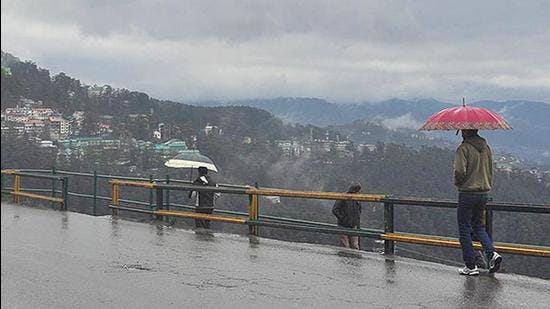 Dehradun: Monsoon is wreaking havoc on the roads in the state. On Saturday, the highway opened and closed throughout the day in the active landslide zone at Sirohbagad in Chamoli district. At the same time, an alert of heavy rain is going on in four districts of the state.

According to the bulletin issued on Saturday from the Meteorological Center, there is a possibility of heavy rain at isolated places in the mountainous areas of Uttarakhand on Sunday.

At the same time, light to moderate rain and thunderstorm warnings have been issued in Dehradun, Tehri, Pauri, Nainital, Champawat, Pithoragarh and Bageshwar.

At the same time, similar rain has been predicted at isolated places in the rest of the districts of the state. The Center has issued a warning of heavy rain in Doon, Nainital, Champawat and Bageshwar districts.

No national highway was closed in the state till Saturday evening. In Chamoli’s active landslide zone in Sirohbagad, the highway opened, closed throughout the day. Apart from this, 16 major roads, six district motorways, six other district roads, 64 rural roads (civil) and 77 roads in the state are closed under PMGSY. JCB machines are working to open the closed roads. 78 on National Highways, 13 on State Highways, eight on District Roads, seven on Other District Roads, 58 on Rural Roads and 80 on PMGSY Roads. 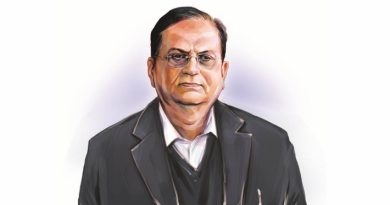 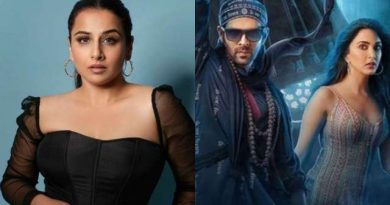 Can BJP dent the socialist citadel ?