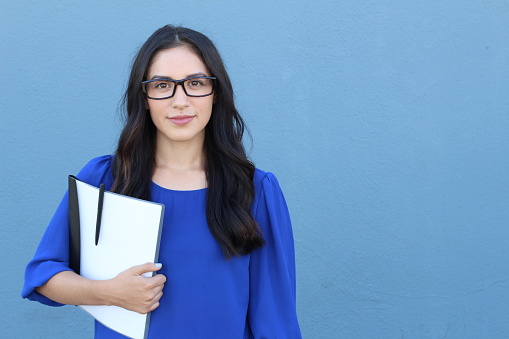 Lucknow:  The Yogi government, which has undertaken comprehensive reforms in higher education, enjoys the distinction of making record appointments of lecturers in the last five years in private and government colleges.

During this period, more than  three-and-a-half thousand teachers have been selected. Also, a written examination has been conducted for the vacancies of more than two thousand lecturers. These teachers will be appointed by August.

At the same time, the appointment of principals in aided colleges has been done after 14 years and in five years, 290 principals were selected. The Yogi government, which is running on the policy of zero tolerance on corruption, has appointed maximum degree teachers in the last five years through a transparent selection process.

The Yogi government has appointed record teachers in non-government (aided) colleges, which is more than three times the number of appointments made during the tenure of the SP-BSP government. In the last five years, 2802 lecturers were selected, while in Akhilesh Yadav (2012 to 2017) this number was zero as  not a single teacher was appointed. CM Yogi gifts a plethora of development projects to Mathura