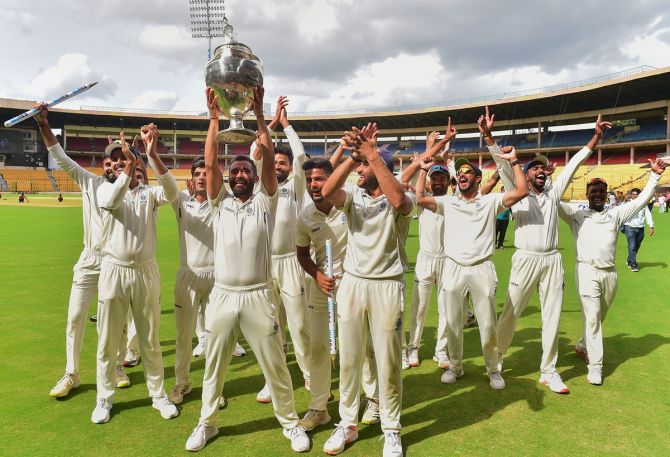 In Jawah, the Madhya Pradesh team was all out for 150 in their second innings. Karnataka team won this match by 96 runs and became the champion. The grief of this was in the mind of Madhya Pradesh for the last 23 years.

In this way, Madhya Pradesh got the target of 108 runs only. The team achieved this score by losing four wickets on the fifth day. The team did not repeat the 1998–99 mistake and the chokers were not proved. Many players have emerged for Madhya Pradesh this year. Three of the team’s batsmen were included in the top five run scorers.

Calligraphy webinar brings out the best in colourful expression 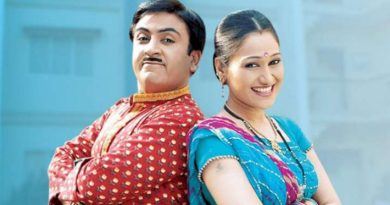 Babita ji wished Jethalal a birthday, so users had fun on social media