Lucknow: Before the Global Investors Summit, investment proposals worth more than Rs 82 thousand crore have been received so far in the Micro, Small and Medium Enterprises (MSME) sector.

Out of these, the government has also signed Memorandum of Understanding (MoU) for projects worth Rs 70 thousand crore. With their implementation, more than 15 lakh jobs will be arranged directly and indirectly in UP.

The special thing is that out of more than 7 thousand MoUs signed so far before the summit, more than 5 thousand MoUs have been signed by the MSME and Export Promotion Department.

Several proposals are under discussion

As per the information received, efforts are being made by the MSME department to bring more than 300 investment proposals to MoU. In this, the proposal of more than 7 thousand crores can be converted into MoU soon. Investors conferences are being organized by the department in all 75 districts. 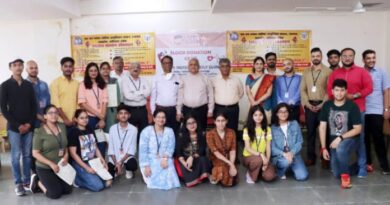 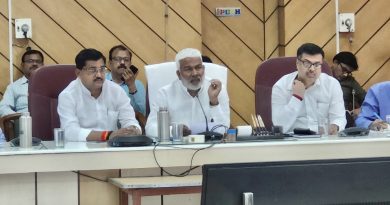