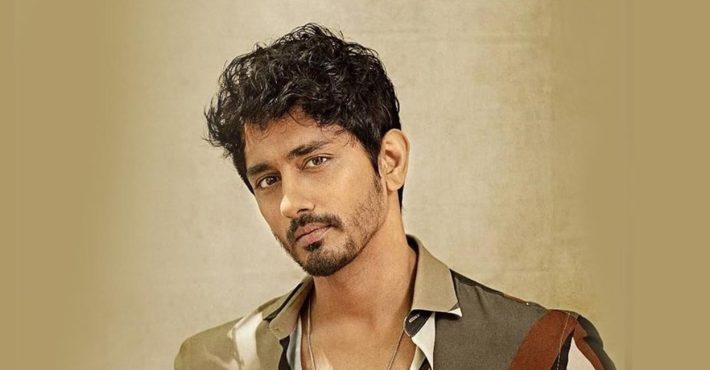 Mumbai: Accomplished actor Siddharth has been a part of numerous projects. Till date he has never essayed the role of a content moderator, which incidentally is his next performance in Disney+ Hotstar’s upcoming series – ‘Escaype Live’. In his own words, Siddharth shares details about his on screen character and his own views on social media as well.

Siddharth shares, “I play a content moderator in Escaype Live. It’s a character that enables you to see the world of Escaype through him and his ambitions and motivations. As far as social media is concerned in today’s world, it’s important to strike a balance to its exposure. Excess of anything is bad. And in today’s time, people need to have more real interactions as compared to virtual gratification. The internet is a make-believe place which mirrors your real life. An individual needs to be as careful as one can be.”

Escaype Live is a fictional story, penned by Jaya Mishra and Siddharth Kumar Tewary, that is likely to seem very true and real. The story features a bunch of content creators, with different paths but one goal – to produce viral content to emerge victorious in a life-changing competition announced by the hottest new app in the country called Escaype Live. Produced under Siddharth Kumar Tewary’s One Life Studios, the nine-episodic series heavily emphasises the human tendency to be competitive and their drive to succeed. The supremely talented cast, include Jaaved Jaaferi, Shweta Tripathi Sharma, Sumedh Mudgalkar, Swastika Mukherjee, Plabita Borthakur, Waluscha D’Souza, Ritvik Sahore, Geetika Vidya Ohlyan, Jagjeet Sandhu, Rohit Chandel and child actor Aadyaa Sharma amongst others.

The essence of the series explores the lengths content creators and tech giants are willing to travel to achieve their aspirations. Set across different cities of India, the series leveraged different dialogue writers for each city to add regional authenticity. Dance Rani’ story based in Jaisalmer saw her dialogues being penned by Vinod Sharma while Amcha’s lines were penned by Amol Surve. Similarly, Banaras-based characters of Meenakumari and Sunaina’s dialogues were written by Ranveer Pratap Singh while Darkie and Festish Girl’s dialogues were penned by Jaya Mishra and Siddharth Kumar Tewary.