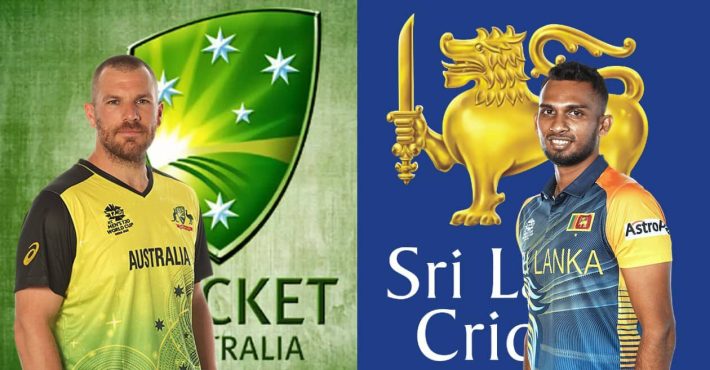 New Delhi: The Australia team’s tour of Sri Lanka to be held in June-July is under threat. At present, there is confusion about whether the team will be able to tour Sri Lanka in view of the economic condition of Sri Lanka. Protests and violence have intensified after the resignation of Sri Lankan Prime Minister Mahinda Rajapaksa on Monday. In this violence 5 people have died and 200 people have been injured.

Cricket Australia is constantly monitoring the current situation in Sri Lanka for this long tour to be held from June 7 to July 12 and they are confident that the tour will take place on the pre-planned time.

After three weeks, the Australian team has to reach Colombo for this tour, where the situation is worst.

The team will spend 16 days in Colombo for the entire tour, which remains in doubt as the situation has worsened after the resignation of the Sri Lankan Prime Minister.

Security chief Stuart Bailey visited the country last month amid the economic crisis and spoke of security regarding the visit. Cricket Australia has started monitoring after Monday night’s violence.

On the other hand, Australia’s tour of Sri Lanka may prove to be better for the country’s economy, where people are struggling with food shortages and power cuts.

An 18-month cricket schedule has been announced for Australia. Before the World Cup to be held there, the team will also tour India where it will play 3 T20 matches. Apart from this, the team also has to play the much-awaited Test series against India in February-March in 2023. 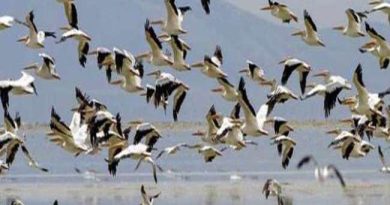 Home away from home for Migratory Birds flocking to Gorakhpur Zoo

One of a kind IT and Operations Conclave at Jaipuria Institute of Management, Lucknow