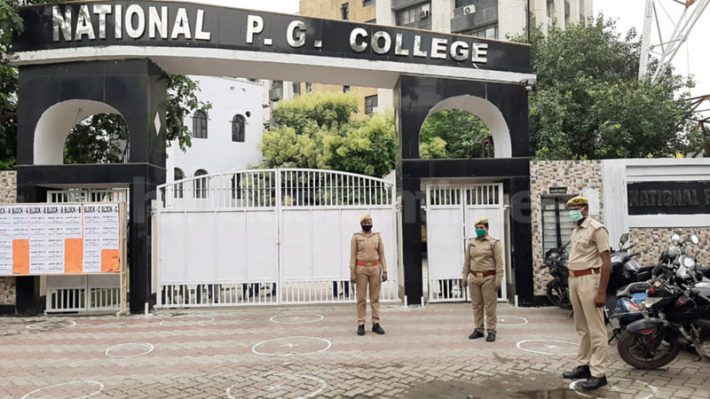 Lucknow: National PG College has made slight changes in its semester exam dates. Now the fourth and sixth semester examinations starting from 21st May will start simultaneously from 23rd May and will continue till 17th June. Its detailed program will be released on the website of the college.

The National PG College Administration had earlier proposed only the sixth semester examinations from May 21. Now the fourth and sixth semester examinations will start simultaneously from May 23. Principal of the college, Professor Devendra Kumar Singh said that about three and a half thousand candidates will appear in the examination. Admit cards for this will be issued by May 14. The detailed schedule of both the exams will be uploaded on the website in the afternoon. It will be mandatory for all the examinees to follow the Kovid-19 protocol in the examination.