The program will be inaugurated by the Prime Minister of the country Narendra Modi and concluded by the President of the country Draupadi Murmu. The first day of the program will be focused on youth with the theme ‘Pravasi: Reliable Partners for India’s Progress in the Amrit Kaal’. Students of different universities, volunteers of National Service Scheme, Nehru Yuva Kendra Sangathan along with overseas Indian youth will also participate in this session. President of National Youth Awards Association, Uttar Pradesh, Ajit Kushwaha said that the purpose of this program is to promote the contribution of overseas Indians in the development of India, to promote friendly relations with them, as well as to make the concept of modern India meaningful at the global level, Amrit Kaal.

What should India of 2047 be like? All the youth will discuss this topic together.

On the second day, the Amrit Mahotsav of Independence – the contribution of the diaspora in the Indian freedom struggle and on the third day, the topic ‘Mobilizing and enabling the Indian workforce globally’ will be discussed.
Rohit Kashyap, General Secretary, National Youth Awards Association, Uttar Pradesh said that Pravasi Bharatiya Divas is celebrated every year on January 9 to underline the contribution of Indian diaspora in the development of the country.

On this day in the year 1915, Mahatma Gandhi returned home from South Africa. It will be attended by Heads of State of different countries, Union Minister for Youth Affairs and Sports, Foreign Minister, Chief Minister of Madhya Pradesh and high officials of different embassies. 04 National Youth Award winners of Uttar Pradesh including Neha Kushwaha from district Auraiya. 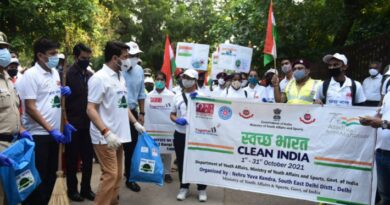 Catching them Young: Young show the way as cleanliness warriors 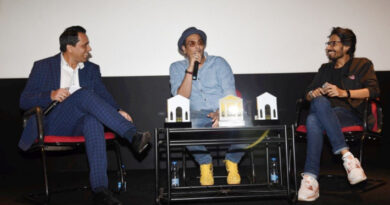 OTT & digital platforms have led to the rise in opportunities in the field of acting: Casting Director Mukesh Chhabra 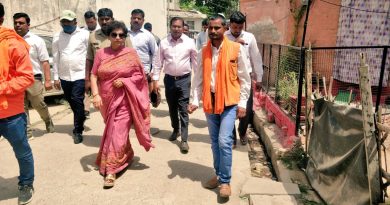