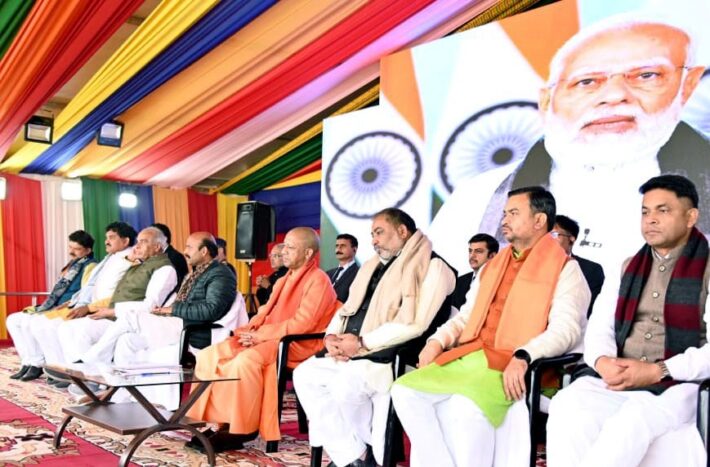 Recalling the time when sports was considered just an ‘extracurricular’ activity with little importance, the Prime Minister said that this led to many talented sportspersons not achieving their potential. “But today’s nation has a different perspective toward it, and more children and young people are considering sports as a career,” he added.

The Prime Minister said that the effects of change can be seen through achievements of the country in the field of sports. Sports is getting due prestige in society.

Addressing the gathering, the Prime Minister said that Basti is the pious land of Maharishi Vashist. “This is the land of labour, meditation, asceticism, and renunciation. For a player, his game is also a meditation and penance. Successful sports players are focused on their goal and overcome every obstacle in their path”, he remarked.

“Such a huge Khel Mahakumbh is being organized here through MP Harish Dwivedi. These games will give a new opportunity to the Mahakumbh players,” he added.

He informed that about 200 MPs have organised such Khel Mahakumbh in their constituencies. “By organising such events, MPs are shaping the future of the new generation”, the Prime Minister said, adding “Through these games, performing athletes are being picked up for further training under the Sports Authority of India.”

Expressing delight over witnessing the Kho-Kho game played by the girls during the event, the PM said, “Our daughters of the land played the game with great skill, dexterity, and team spirit. I congratulate all the daughters. Our daughters are participating in the Sansad Khel Mahakumbh. I have faith that the daughters of Basti, Purvanchal and Uttar Pradesh will continue to show their strength in national and international competitions.”

Recalling the Women’s U-19 T20 Cricket World Cup, the Prime Minister highlighted the splendid achievement of the team captain Shefali Verma who scored five consecutive boundaries and hit a six on the last ball, thereby accumulating 26 runs in one over. He remarked that such talent is available in every nook and corner of the country and the Saansad Khel Mahakumbh plays a key role in scouting and harnessing it.

The Prime Minister said that there was a time when sports was considered an ‘extracurricular’ activity, a mentality that greatly harmed the country. This led to many talented athletes not achieving their potential.

“In the last 8-9 years, the country has taken many initiatives to overcome this drawback and create a better environment for sports. This has resulted in many more youngsters taking up sports as a career.” He also cited  benefits of sports like fitness, health, team bonding, tension relieving, professional success and personal improvement.

“This is just the beginning, we have a long way to go”, the Prime Minister continued, ”Sports is skill and character, it is talent and resolve.”

Highlighting the importance of sports training, the PM said that sports competitions should always go on.  Youth, University and Winter Games are giving athletes many opportunities to keep improving. Through Khelo India financial assistance of Rs 50,000 per month is also being provided to 2500 athletes.

The Prime Minister highlighted the role of the Central Government in overcoming the challenges faced by the sports sector and informed that special emphasis is being laid on ensuring adequate resources, training, technical knowledge, international exposure, and transparency in the selection of our players.

Pointing out the improvements in sports infrastructure in the region, the Prime Minister informed that stadiums are being built and coaches are being arranged in Basti and other such districts. He also added that more than 1,000 Khelo India district centres are being set up across the country of which construction of more than 750 centres has been completed.

“Geo-tagging of all playgrounds across the country is also being done to ensure that players have no difficulty getting training. The Government has constructed a Sports University in Manipur for the youth of the North East and another Sports University is also being constructed in Meerut, UP. Hostels are also being run in many districts of Uttar Pradesh to promote sports. Efforts are also being made to provide national-level facilities at the local level,” he said. 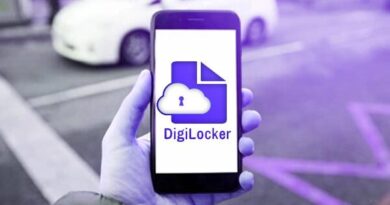 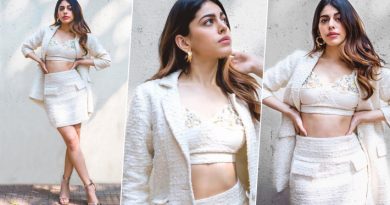 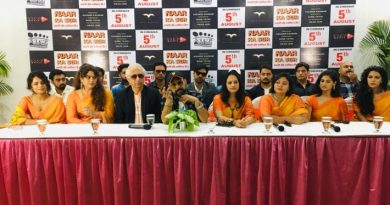