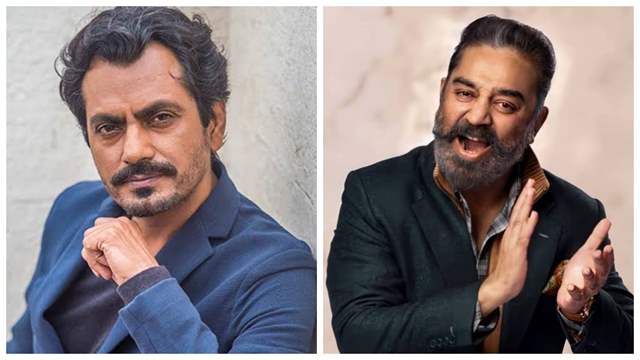 The King of versatility, Nawazuddin Siddiqui is known for playing dynamic roles and deeply layered characters. With his various remarkable performances in all his films, several actors and filmmakers look upto him.

Recently, actor Kamal Hasan hailed the star on a television show saying, “Starting from Dilip Kumar To Nawazuddin all are fantastic actors and some times I wish I could have done that.”

This is not the first time Nawazuddin Siddiqui is being praised by a superstar, recently Anil Kapoor was also all praises for the actor and his elite performances.

Meanwhile, on the work front, Nawazuddin boasts of an interesting lineup of films which includes Tiku Weds Sheru, Noorani Chehra, and Adbhut among others.

COVID situation nothing to worry about says union Health Ministry