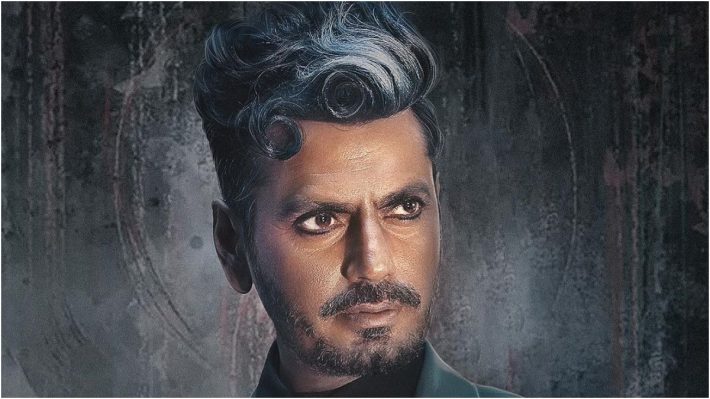 Mumbai: Nawazuddin Siddiqui is all set to start shooting for his International project Laxman Lopez during the Christmas months in New York.

The magic of Nawazuddin Siddiqui’s versatile talent has made him an actor that this era will always remember. After concurring the hearts of millions of his Indian fans, the actor is eyeing his International association these days.

While taking to his social media today, the actor shared a picture of himself along with the director of his upcoming International venture Laxman Lopez director, Roberto Girault, and writer Sammy Sarzoza as he finishes up his reading and is all set to start the shoot from this Christmas. He further wrote the caption –

Laxman Lopez is a very special one for Nawazuddin as it is an international project in which he will be seen headlining the same.

Other than Laxman Lopez, Nawazuddin has an interesting lineup of films which includes ‘Tiku Weds Sheru’, ‘Noorani Chehra’, and ‘Adbhut’ among others. 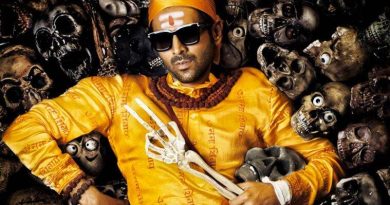 Teaser of the Kartik Aaryan starrer- Bhool Bhulaiyaa 2 is here with a promise of maximum entertainment!