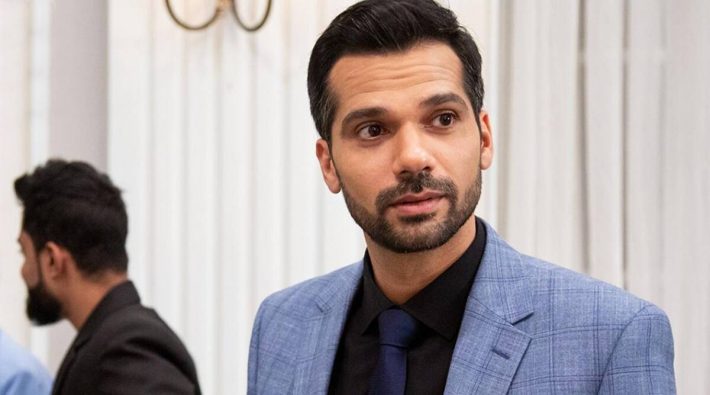 Mumbai: The three-time National Film Award-winning filmmaker Aniruddha Roy Chowdhury has a forte in bringing the best and never-before-seen shade out of his actors. Now that the ace storyteller is coming up with yet another hard-hitting drama, LOST, there is an excitement to witness his collaboration with the new-age actors like Neil Bhoopalam.

Neil Bhoopalam, who has made it into everyone’s watchlist with his incredible work over the short span of his career, revealed his experience of working on LOST. The actor said, “It was a great experience for me. Aniruddha Roy Chowdhury plays with the spontaneity of an actor that keeps you always on your toes and allows you to explore a lot more as a performer.”

“There was a creative synergy since day one. We all had a blast shooting the film, and I must say it was one of those films where you find it hard to bid goodbye. I am looking forward to its release because it is a special film for me,” he further added.

Ananya Panday is the most gorgeous ‘Jalpari’; her underwater pictures are a proof!

Record breaking Windies knock for a first in 26 years