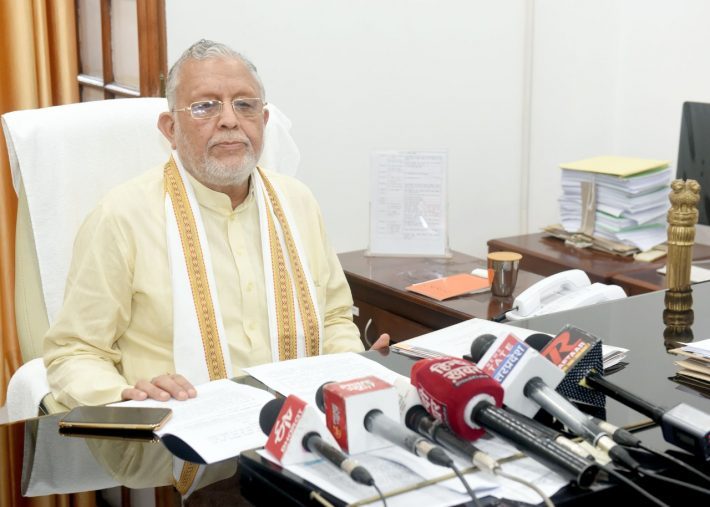 Lucknow: Finance Minister of Uttar Pradesh,  Suresh Kumar Khanna speaking to mediapersons in his office has sid that  some important amendments have been made in the Societies Registration Act 1860 as deemed necessary as per the demand of the time.

He informed that state amendments have been made in this Act from time to time to redress the difficulties of the society. Practical difficulties were being experienced with some of the existing provisions in the Act, for which necessary amendments / enhancements / insertions have been made in some of the provisions of the Act by the Societies Registration (Uttar Pradesh Amendment) Act, 2021.

The Finance Minister said that under the Societies Registration (Uttar Pradesh Amendment) Act, 2021, in relation to the registration/renewal of institutions, the selection/election of the members of the society, arrangements have been made that the Deputy Registrar/Assistant Registrar/Prescribed Authority (Sub-District Magistrate). In order to get relief against the decisions given under the sections of the Act, an appeal can be made by the general public to the Divisional Commissioner of the concerned division.

In the past, due to lack of provision of appeal against the decisions passed by the Deputy Registrar / Assistant Registrar and the prescribed authority (Deputy District Magistrate) under section 25 (1) of the Act, the general public has to face great difficulty and the public often has to go for it. Had to take recourse to Hon’ble High Court.

The Finance Minister said that with a view to creating transparency in the process of selection of members of the society, a provision has been made in the Act that any change in the list of the General Assembly will be valid only after the approval of the Governing Body. Before the amendment, there was a provision in the Act to file the revised list in a month without the approval of the governing body for changes in the list of general assembly after the arrival of new members, removal, death of members and resignation.

The Finance Minister said that with a view to up-gradation of the society and to ensure the representation of persons of clean image in it, a provision has been made in the Act that if any person who is found guilty by a competent court in any criminal case and for two years or more If the sentence is for a longer period, such person shall be ineligible to hold office in any society. In the past, the representation of ineligible persons in the committees was increasing due to the absence of any provision in the Act to disqualify any person convicted by the competent court for selection to the member or other post in the committee.

Khanna informed that the Societies Registration Rules were promulgated in 1976. In view of the current requirements, action is in progress on certain amendments in the rules under the limits of law, on which decision is likely to be taken soon. The registration and renewal services provided by the department are completely online. Services have also been linked to Nivesh Mitra Portal, and the department is playing an important role in Ease of Doing Business. 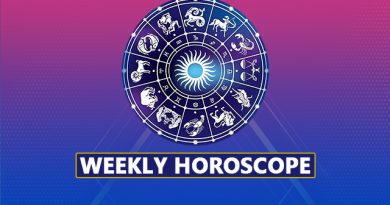 Read what your stars predict this week 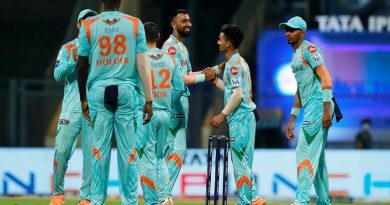 Lucknow: On the last day of campaigning before voting in the first phase of assembly elections in Gujarat. Along with