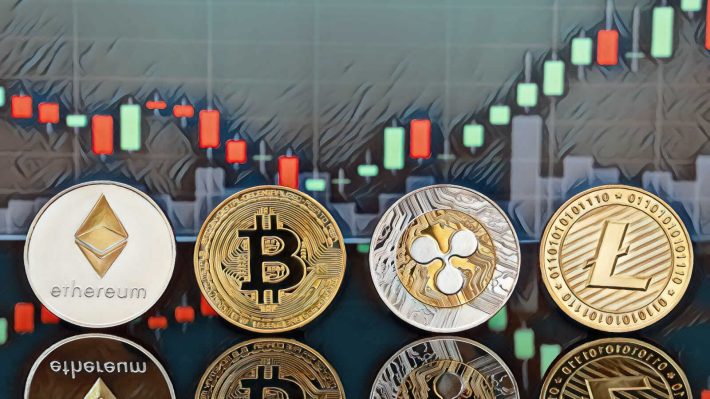 Kanpur: Losses from one crypto currency cannot be adjusted against profits from another crypto. Every crypto is a different asset. The Income Tax Department has issued a new guideline regarding this.

Cannot be adjusted: Senior tax advisor CA Shrestha Godhwani said that investments made in crypto cannot be adjusted for loss and profit. He pointed out that in 260 cases, taxpayers adjusted the profits of bitcoin against the losses of other cryptocurrencies. In order to save income tax, the taxpayers reduced the profits by 70 percent. Earned from 10 lakhs to 1.40 crores but declared only 40 lakhs. The rest of the amount was adjusted against losses incurred by investments made in other cryptocurrencies. Now the Income Tax Department has banned this .

Exemption to update returns: CA Shrestha Godhwani said that the provision of updated returns was introduced in this budget. Returns can be updated in two years of an assessment year. In the updated return, you include the income which you forgot to include in the ITR earlier. He informed that the period of assessment year 2020-21 is being completed on March 31. Now the deadline has been extended to 30 September 2022.

Emraan Hashmi keeps his date with his fans, as Tigers airs on TV screens