Clouds will prevail in Kanpur 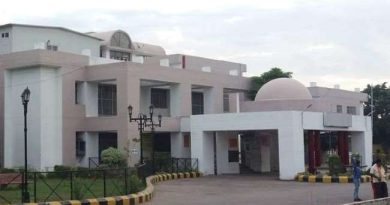