Lucknow: To promote self-employment, the U.P. government will promote startups in new areas. After IT and electronics, now the government policy will encourage solar energy, climate change, circular economy, commercialization and industries related to women. Along with this, the government is also working on increasing the concessions already available. The government will give Rs 5 lakh for making a product from a startup idea and Rs 27.50 lakh for launching it in the market. The startup will also be given a monthly maintenance allowance of Rs 17,500 for one year. The target of setting up Centers of Excellence in the policy has been increased from three to 10.

More and more youth and women have to promote startups especially among village women. The IT and Electronics Department is preparing to bring a proposal in the cabinet for changes in the startup policy soon.  Under the Uttar Pradesh Startup Policy 2020, three State of Art Centers of Excellence have been established in the state. It has centers of excellence operating at the Noida campus of SGPGI and IIT Kanpur. Drone Center of Excellence at IIT Kanpur Campus. On the proposal of the establishment, work has started on the recommendation of the State Level Policy Monitoring and Implementation Committee. At present, 52 government recognized incubators and about 7,200 startups are working in the state by registering with DPIIT, Government of India.

The government, which is working to make the state a one trillion dollar economy, is working very seriously in the field of employment and investment. Promoting startups is part of this strategy. This will not only increase employment opportunities, but will also bring investment. Rich people should take full advantage of this opportunity they are getting from the government.

National Startup Day is on 6th January. On this occasion, for the first time, World Startup Convention 23 is being organized in Noida from January 14 to 16. In this, CM Yogi, American billionaire Elon Musk, Dubai Crown Prince Sheikh Hamdan, Adani Group Chairman Gautam Adani and Soft Bank CEO Masayoshi Son have been invited. More than 30,000 startups from more than 150 countries will participate in the event. Startups from the country and the state will also come to the convention. The Startup Incubation and Innovation Centre (SIIC) at IIT Kanpur launched Nirman Accelerator Program, earlier this year, supported by the Department of Science and Technology (DST). Total of 15 startups have been selected for the programme to engage in health-tech and agri-tech domains under the guidance of IIT-K.  The  startups selected for the Nirman Accelerator Program are LCB Fertilizers, Saptkrishi Scientific, BomLife, Polycycling Solutions, Surobhi AgroIndustries, Primary Healthtech, Lenek Technologies, Aana Crop Solutions, Wander Continental Flyer, Climec Lab, ProPlant Foods, Meukron Technologies, Xfinito Biodesigns, Life and Limb, and NadiPulse Prognostics.

Meanwhile adding to the list of initiatives is Dr. APJ Abdul Kalam Technical University which has now set up an incubation center in Noida campus to encourage students from Noida, Ghaziabad and other districts of Western UP. A budget of Rs 50 lakh has also been allocated. Students keep innovating continuously, but due to lack of right guidance and resources, they are not able to take it forward. Joining this bandwagon are others like SRMU and Amity University who are fast trying to push startups. 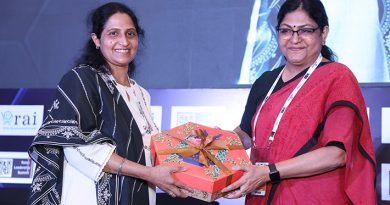 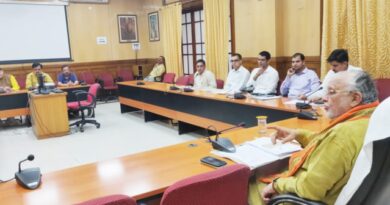 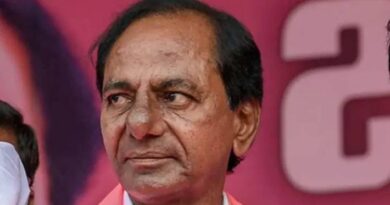