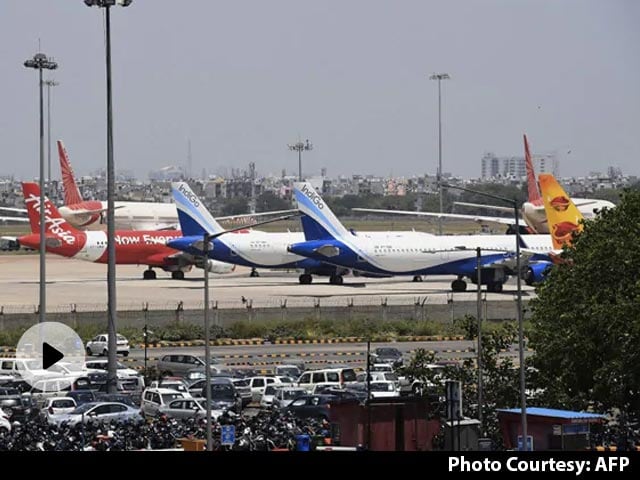 Lucknow: The runway of Lucknow airport will remain closed from 9:30 am to 6:00 am for six months. During this, the uprooted layer on the runway will be repaired. The airport administration has taken this decision after the media took up the matter. The airport administration has decided to keep the runway closed for a few hours daily for repairs. This work will start from 23rd February and will continue till 11th July.  12 to 17 flights will be affected by the runway repair.

According to the NOTAM issued by the airport administration for runway repair, the uprooted layer of the runway turning pad will be repaired. There will be other works related to runway repair. This information is publicly shared with the DGCA to all airlines. The DGCA had warned Lucknow airport twice that the layer on one end of the runway ie the turning pad had been uprooted. This is the point from where the engine powers the aircraft to turn around and take off on the runway. In such a situation, there is tremendous pressure on that part of the runway i.e. the turning pad. The uprooting of the layer here became a danger to the planes. When the engine draws air rapidly to lift the aircraft, heavy objects can also be pulled rapidly in that direction. In such a situation, there is a danger of light ballasts bouncing and going into the engine. If even a single ballast goes into the engine, the engine of the aircraft taking off from the runway may catch fire. That is why DGCA took a tough stand. According to DGCA, the first notice was given in the month of August last year.

There will be no emergency landing

During the repair work, emergency landing will not be possible at Amausi airport from night till morning. Due to bad weather, fog or any other reason, the aircraft will not be able to come from any nearby airport.

DGCA officials have been conducting inspections four times a day since the runway ends were uprooted. Under the leadership of DGCA Assistant Director Satyendra Verma, the team is taking special vigilance regarding security. The Assistant Director himself is checking daily with his team. Along with this, the airport administration has been suggested to take necessary steps.

12 to 17 flights will be affected daily

Due to the closure of the airport at night, 12 to 17 flights will be affected daily. These also include international air services. Air Asia has two flights between Delhi and Lucknow after 9.30 pm, Indigo has two flights on this route. Indigo’s flights to Bangalore and Kolkata are also after 9.30 pm. Bangkok Lucknow Thai Air Asia flight is also included. Indigo has flights to Hyderabad Lucknow etc. after 12 midnight. There is one flight each of Salam Air and Oman Air between Muscat Lucknow. The airport spokesperson said that they have talked to the airlines. The timings of the night flights are being changed. Efforts are being made that the passengers do not face any problem. Runway related works are also necessary. 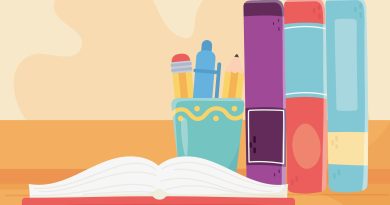 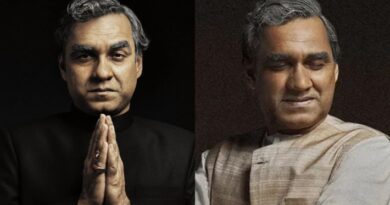 Lucknow : Owing to the investment-friendly policies of the Yogi government and the suitable environment for investment in the state,