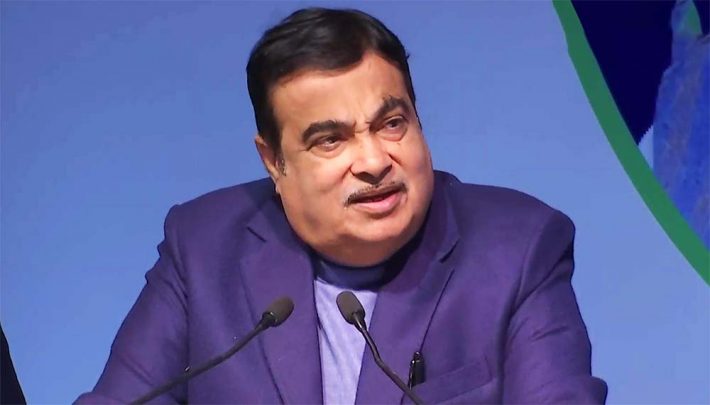 While inaugurating a Conference on “PM-Gati Shakti” for the South Zone, organized by the Ministry of Road Transport and Highways (MoRTH), he said cooperation and communication needs to be enhanced between State and Centre. He welcomed suggestions from the States for making the programme a success.

Karnataka Chief Minister  B.S. Bommai, in his address, pointed out that the time has come to cooperate and coordinate in major mega projects of Government of India and the States. He urged the Centre to fasten clearances and relax rules in the finance sector to maximize investments.

In his remarks, Minister of State (RTH and Civil Aviation) General (Retd) Dr. V.K. Singh said the aim of “PM-Gati Shakti” is to give a boost to multi-modal connectivity in India.

Andhra Pradesh Industries, Commerce and IT Minister Shri M Goutham Reddy said his State, with second largest coastal corridor in the country, can contribute in realizing India’s vision of becoming big economy. Talking about PM-Gati Shakti, he said the logistics cost in India is still 14 % of GDP against the global average 8% and the Prime Minister is committed to bring this cost down. He said the programme will help achieve this goal.

P.A. Mohammed Riyas, Public Works Department and Tourism Minister of Kerala, said a robust and resilient infrastructure is fundamental to  the economic growth of a country and the PM-Gati Shakti will change its logistics landscape. He said Kerala offers conducive landscape for development of multi-modal connectivity.

Telangana Minister for Municipal Administration & Urban Development, Industries & Commerce and IT  K.T. Rama Rao said his State has got sufficient support from the Centre in terms of National Highways but sought more help from the Centre in improving the Railway infrastructure.

Secretary MORTH Giridhar Aramane, in his welcome address, stressed upon creating institutional framework at the State level. He said objective of the conference is sensitization and capacity building from officers of all Central Ministries and State Governments, besides development of a roadmap for a Master Plan for States and UTs.

State/UTs, which participated in the event, were Andaman & Nicobar Islands, Andhra Pradesh, Karnataka, Kerala, Lakshadweep, Maharashtra, Puducherry, Tamil Nadu and Telangana. The day-long event witnessed panel discussions on various aspects of the programme, involving Central & State officials and stakeholders. Participating states/UTs gave their presentation during the Conference regarding the achievements so far, action plan for implementation and improvement of logistics and infrastructure development in the respective states / UTs.

R.K. Pandey, Member National Highways Authority of India (NHAI), spoke during the panel discussion on “Implementation Roadmap for PM-Gati Shakti”, chaired by Ms Alka Upadhyaya, Chairperson NHAI, in the presence of senior officials from States/UTs. Ms Alka Upadhaya, Chairperson NHAI listed out some significant points given by the senior officials of participating States.

There was also a Technical Session, which was addressed by Shri T. P. Singh, DG Bhaskaracharya National Institute for Space Applications and Geo-Informatics (BISAG-N). Additional Secretary (Highways) MoRTH Shri Amit Kumar Ghosh invited officials of the eight participating States/UTs to put forth their presentation showcasing the strategies for industrial development, potential MMLPs, economic overview of states and overview of logistics landscapes, objectives of NMP, proposed modes of connectivity and various other aspects to strengthen the logistics infrastructure.

Bulk Drug Park to come up in Uttar Pradesh soon