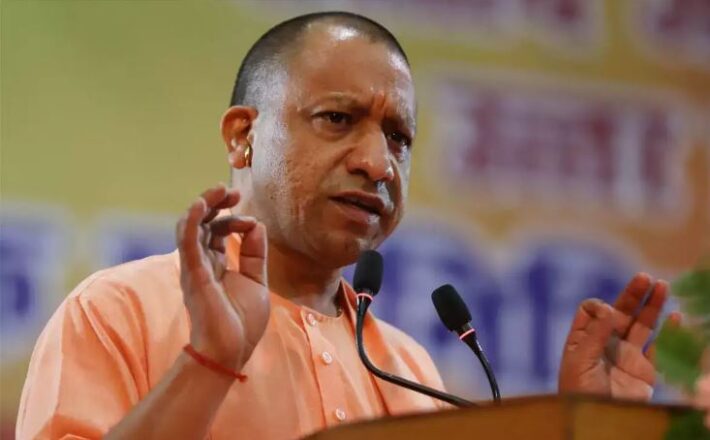 Gorakhpur: Uttar Pradesh Chief Minister Yogi Adityanath  said that technology is the need of the day, but sensitivity is indispensable for public welfare development. The soul cannot be mortgaged by being imprisoned in technology. Human intelligence is also very important along with artificial intelligence. The best use of technology is when it is coupled with sensitive willpower.

The Chief Minister took this idea today by unveiling the statue of Late Prem Narayan Srivastava, former manager of National Education Society, at Mahatma Gandhi College Complex, Gorakhpur and inaugurating the refurbished auditorium and building of Senior Citizen Motivational Council in memory of the founder of the educational institution, Late Ram Garib Lal.

During the function, the Chief Minister honored former teachers and meritorious students of educational institutions of the National Education Society.

The Chief Minister said that during the Corona crisis, when many countries in the world were troubled, then under the guidance of Prime Minister Shri Narendra Modi, India made 02 indigenous Covid vaccines in just 09 months by making 02 indigenous Covid vaccines under the guidance of Prime Minister  Narendra Modi. presented example. During the Corona period, India has shown that it has the potential to become a world guru and today we are moving forward with the same resolve.

The Chief Minister said that the youth of Uttar Pradesh is the most energetic. Seeing them gives a feeling of pride. Today, wherever we go in the country and the world, the youth of Uttar Pradesh is seen working with dedication in every sphere of life. He is eager to contribute to the development of the country and the state. To make the youth of the state technically competent and efficient, the state government is taking forward many programs.

The Chief Minister said that for the preparation of competitive examinations of the students of the state, arrangements for coaching have been made through Mukhyamantri Abhyudaya Yojana. Now they don’t need to go out for it. For the digital empowerment of the youth, the state government is moving ahead with a resolve to provide 02 crore smartphones and tablets to the undergraduate and post graduate youth in the next five years. So far, 15 lakh students have been distributed smartphones and tablets. The goal of the government is that every student, according to the intention of the National Education Policy-2020, contributes to the interest of the society and the nation by moving ahead with economic self-reliance.

The Chief Minister said that Startup Scheme, Standup Scheme, Pradhan Mantri Mudra Yojana, Digital India, Mukhyamantri Kanya Sumangala Yojana, ODOP Scheme etc. are helping the youth to move forward. It is the responsibility of every educational institution to make every student aware of welfare schemes by connecting itself with the policies of the government. By joining these schemes, the youth of the state will be able to contribute to the development of the country and the state by becoming financially self-reliant.
The Chief Minister told the students that today there is a need to follow the times. Whoever does not understand the speed of time, he will be left behind. We need to know what is the need of today. If we do not make timely decisions, we will be part of loneliness by staying far away, so we have to prepare ourselves according to the time.

The Chief Minister said that at present we are celebrating Amrit Mahotsav of Independence. We have to think about what kind of India we want to see by the centenary year of independence. To see India as the world’s biggest economic superpower and leading the world, we have to resolve to associate ourselves with the five vows given by the Prime Minister on the occasion of Independence Day. Youth have a big role in this. He said that we all have a responsibility in building a developed India. It is the national duty to fulfill the duty of our field of work and in doing so we will create a new picture of New India.

Member of Legislative Council Dr. Dharmendra Singh, officials of the National Education Society and Managing Committee of Mahatma Gandhi College, teachers, students and other dignitaries were present on this occasion. 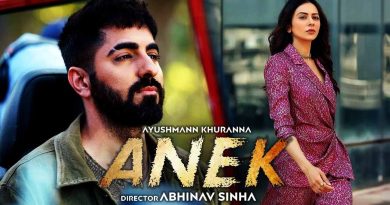 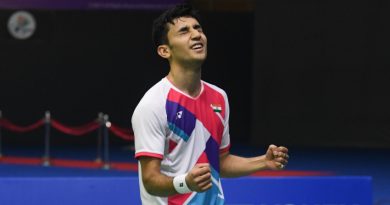 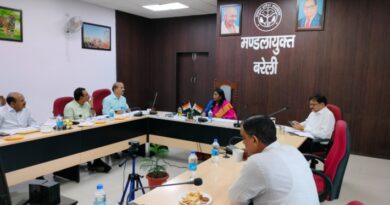