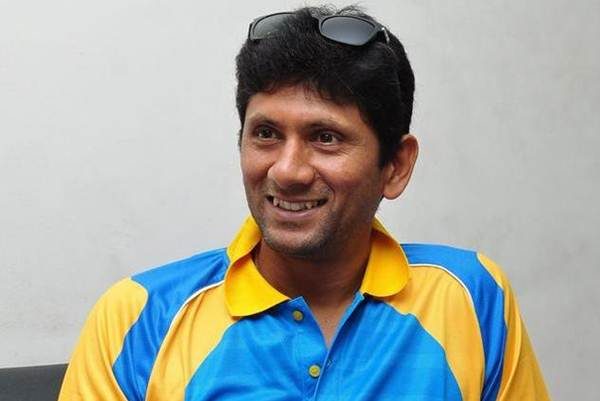 Lucknow: Lucknow, the capital of Uttar Pradesh has now become a big center of cricket in the form of Atal Bihari Bajpayee Ekana Stadium. Many international matches have been organized here. With this, now Ekana Sports City has taken an important step to prepare a new crop of cricketers.

In fact, the Ekana Cricket Academy is going to start from June 12 at the Ekana Stadium. This academy was launched  by Venkatesh Prasad, former fast bowler of the Indian cricket team. Venkatesh Prasad has been made the head of this academy, which will work for the development of the cricketers of Uttar Pradesh here.

Along with him, former international cricketers Gyanendra Pandey and Jacob Martin will also play the role of mentors of the players. Ritvik Sinha, who is responsible for the Ekana International Cricket Academy, said that we have just started a cricket academy and in the near future we are working on a plan to start an academy for other sports as well.

According to Venkatesh Prasad, former fast bowler of the Indian cricket team, he is feeling very happy to be associated with the Ekana Stadium and he will leave no stone unturned to prepare new talent.

He said that as the coach of the UP team, he realized that there is no dearth of talent in UP, it just needs to be given the right direction. He said that as an association with the Ekana Cricket Academy, I will try my best to nurture the talent here so that the international cricketer can emerge from here in the future.

Talking about his new role at Ekana Cricket Academy, he said that he wants to grow a new plant here. He said that for giving coaching, you have to do a lot of planning. Venkatesh Prasad said that you have to focus to identify the new talent. He said that by giving them the right direction, whether it is batting skill or bowling skill, he can go ahead. He said that it will be my best effort to give maximum time to this academy and I will work here for at least five days in a month for the betterment of the players.

During this, in response to a question, Venkatesh Prasad said that today’s bowlers are paying more attention to speed. If they have to pay attention to line and length along with speed. Although it is a good thing that in today’s time fast bowlers are coming out very well. Though fast bowlers used to be less in our time but now the situation has completely changed.

However, in this academy, along with Indian cricketers, foreign players can also come here and take training. The academy will also have a team of coaches, physios and medical experts.

It will be accompanied by yoga instructors, psychologists and dieticians. The fee for training in the academy will be Rs 15,000 per month. Initially, training will be given in the evening session from four o’clock in the evening. Residential hostel facility will also be provided in this academy in the near future. Its fee will be different.

Efforts are also being made to connect best former players of the country and abroad for multifaceted training in the same academy. He said that apart from training in Ekana, high level arrangements would be made for accommodation and food for the trainees. Hostel for 250 players and 40 flats for trainees are prepared in the stadium premises itself. 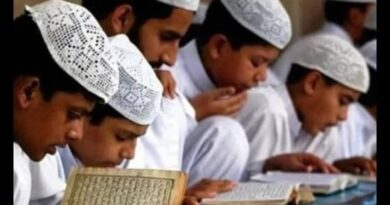 Once a Golgappa Seller, Now a Star On Cricket Field 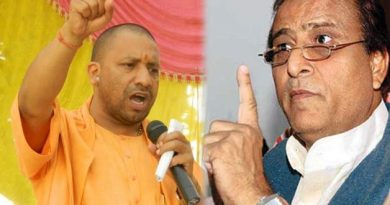