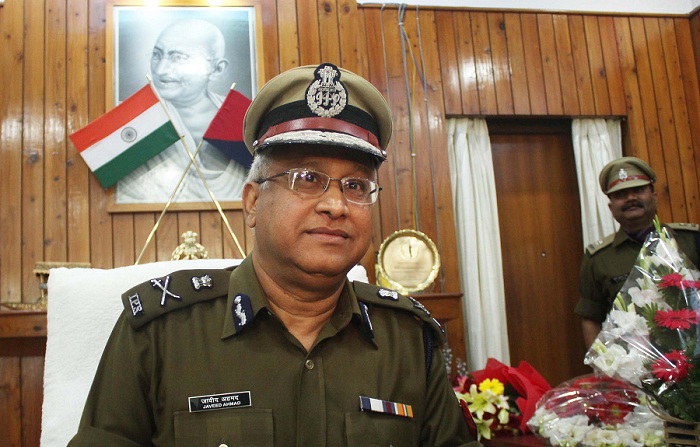 Lucknow: Award and scholarship distribution program of Parwaz Foundation, which provides financial assistance to more than 10000 underprivileged students in Uttar Pradesh, was organized at Urdu Academy, Lucknow, in which programs run by Parwaz Foundation and programs to be run in future were discussed.

Parwaz Foundation is an organization run by some social workers trying to bring social change in Lucknow, whose objective is to provide opportunities to children from poor households to improve their lives.

The program was named Quwwete Parwaz – The Power to Fly – to show that every child has the potential to excel if given the right opportunities.

On this occasion, social worker Madhavi Kukreja gave many examples to show how women coming from poor homes are working to change the situation of themselves and their families.

Speaking on the occasion, the eminent social worker Madhavi Kukreja gave many examples to show how women coming from poor homes are working to change the situation of themselves and their families and for this they go to new areas. Don’t even bother.

Kausar Usman, chairman of the Department of Medicine in KGMU, said that education passport is the key to a better future. Giving the example of former President of India APJ Abdul Kalam, he said that when Kalam came to know that lakhs of rupees of Rashtrapati Bhavan are being spent on fasting for those people whose stomachs are already full, he decided not to fast. and used that money to send goods to the homes of the poor. 15 October was also the death date of Kalam.

Kausar Usman told that Shri Kalam never used to celebrate his birthday, but he used to spend that day among the children. Usman exhorted the present entrepreneurs to make it their mission to work for the eradication of poverty from the society.

Speaking on the occasion, Dr. Abbas Ali Mehdi, former Vice Chancellor of Ira University said that education is the main medium to bring us from darkness to light. He especially emphasized the importance of women’s education.

Dr. Qamar Rahman also saaid that whoever is rich in this country should make it mandatory for himself that at least some poor children take the responsibility of education.

Former DGP Dr. Javed Ahmed appealed to the parents and said that no matter how many difficulties they have to go through, in any case the education of the children should not be affected. He said: ‘The races will change if women are educated in our homes.’

Social worker Tariq Khan said that Parwaz Foundation was established in 2004 as a social service organization to provide equal opportunities of education to Pasmanda and meritorious students coming from poor society. The purpose of Parwaz Foundation is not to prepare students for better jobs by giving scholarships, but the main objective is to make these students better human beings and better urban of the country. 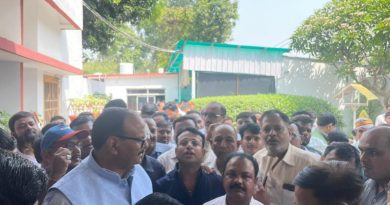 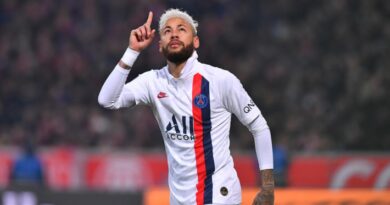