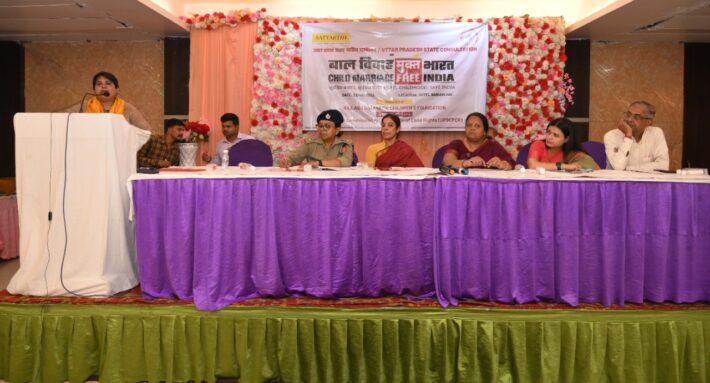 Lucknow: The Kailash Satyarthi Children’s Foundation (KSCF), founded by Nobel Peace Prize awardee Kailash Satyarthi, has announced a campaign for ‘Child Marriage Free India’. In this regard, a convention was organized in the capital of the state to unite the voluntary organizations and collectively fight against this social evil. Similar conferences will be organized in other states sequentially. KSCF has organized this conference in association with the State Commission for Protection of Child Rights.

Child marriage and legal aspects to prevent it were discussed in the conference. In this, there was an intense discussion mainly on the registration of mandatory FIR in the case of child marriage, linking child marriage with the Juvenile Justice Act and the POCSO Act. Its purpose is to give the harshest punishment to those who break the law. Along with this, the demand for appointment of Child Marriage Prevention Officer (CMPO) in every district of the country was also raised. They were also asked to give proper training to these officers to prevent child marriage and to incentivize their parents against it.

According to the 2011 census, 23.3 lakh children were married in the state, which is 19 percent of the total child marriages in the country. This figure is worrying. More attention is needed in the state to stop this social evil.

Data from the National Crime Records Bureau (NCRB) shows that only 22 cases of child marriage have been registered in Uttar Pradesh during the year 2019-21. This shows that the cases of child marriage are not being reported to the police and people are not serious about this social evil. Concern was expressed in the conference and appealed to the public, government and security agencies to take seriousness in this matter. 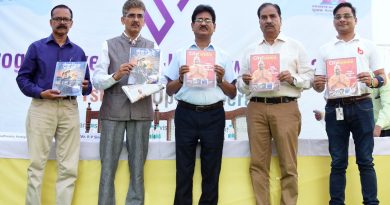 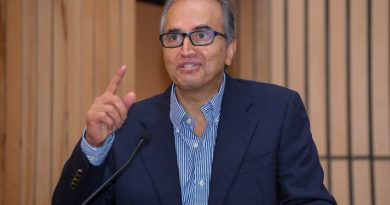 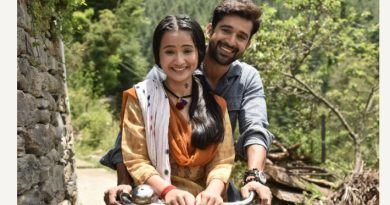