In the first meeting, District Magistrate  Shivakant Dwivedi apprised the Nodal Officer that there are 38 gaushalas in Bareilly district, which are being looked after properly. He said that till now no cow in the district has been harmed due to lumpy skin disease. He said that the construction work of community toilets has been completed in 1193 gram panchayats of Bareilly district.

He said that till now 93 percent of the schools are such, whose rejuvenation has been completed. He said that Bareilly district has got the first place in getting the criminals punished in the crime of women.

In the meeting, Nodal Officer  Manoj Kumar Singh directed the Senior Superintendent of Police that all the preparations should be completed for Aala Hazrat Urs. There should not be any laxity in this. The nodal officer instructed the BDA that whatever divider should be made in the city, it must be painted and instructed the forest officer that maximum number of plants should be planted on the dividers made by the BDA. The Nodal Officer directed the Municipal Commissioner to ensure the cleanliness of roads and drains and to make people aware about door to door garbage collection and cleanliness.

The Executive Engineer Jal Nigam apprised the Nodal Officer that so far there are 65 such villages under the Har Ghar Nal Yojna where clean water is being available to the villagers through taps. The nodal officer directed the Executive Engineer Jal Nigam that the houses where clean water is not being available through taps should be completed before Diwali. The Veterinary Officer apprised the nodal officer that there are many such cows in Bareilly district which are destitute, on which the nodal officer expressed displeasure and instructed them to depend.

The Veterinary Officer apprised that 15 thousand vaccines have been provided so far to protect cows from lumpy skin disease and 5 cows are infected with lumpy skin disease in Bareilly district, which have been kept in isolation. The Nodal Officer directed the Veterinary Officer to make proper arrangements for green fodder for the cows living in Gaushalas. The Nodal Officer directed the Executive Engineer Construction that whatever construction works are left unfinished, they should be completed within time.

The nodal officer directed the District Disabled Persons Empowerment Officer that certificates of persons who are disabled should be made by setting up camps at the tehsil level and tricycles should also be distributed to the disabled. The nodal officer said that till now there are 62 percent such beneficiaries in the Ayushman card whose Ayushman card has not been made, expressing displeasure over which the Chief Medical Officer has been instructed that along with improving it, continuously monitoring the Ayushman card of the characters. 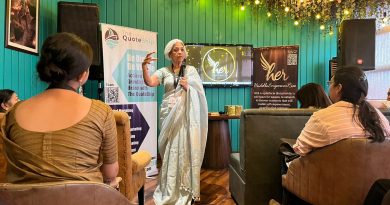 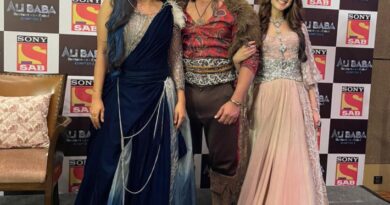 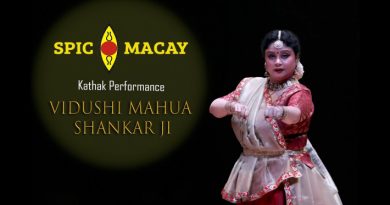