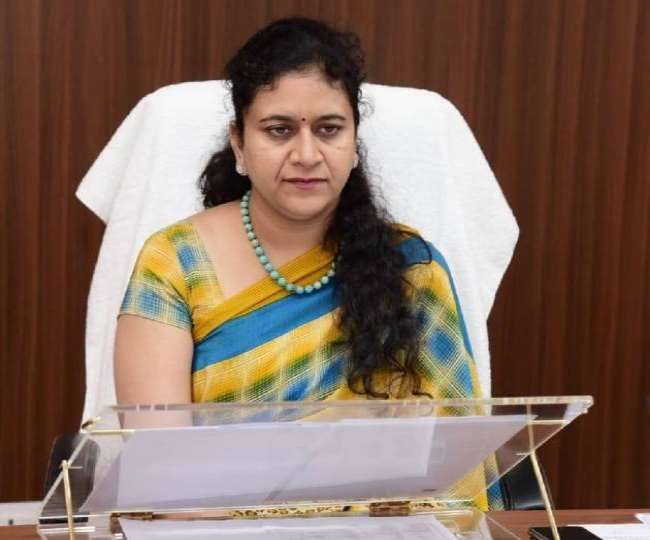 Lucknow: After the visit of Chief Minister Yogi Adityanath (CM Yogi Adityanath) to Mumbai for the Global Investors Summit 2023 in Uttar Pradesh, now 13 Road Shows in Delhi and Noida are being organized to woo the investors. The road show is to be held in January. According to the fixed schedule of the government, there will be a roadshow in Delhi on 13th January. Noida Authority has also started preparations for this.

At the same time, Ritu Maheshwari, CEO of Noida and Greater Noida Authority told during a media interaction that the road show will be held in Delhi on January 13. Entrepreneurs from Delhi region have been invited in this road show. About 40 to 50 groups will participate in the road show. These groups will be discussed regarding investment in UP.

CEO Ritu Maheshwari told that preparations are on for big investments in Noida and Greater Noida. MoUs worth one lakh crore have been signed in both these areas, which will be implemented on time. A better policy regarding investment has been made in UP, due to which there is enthusiasm among entrepreneurs to invest.

Preparation to make Noida a city of seven star grading

According to Ritu Maheshwari, Noida will be made a city of seven star grading. Application has been made for this. To achieve this grading the facilities in Noida will be enhanced. So far Noida’s ranking in cleanliness is at number one in Uttar Pradesh, while Noida has got 11th place in the cleanliness ranking in the country. 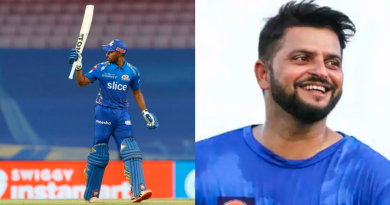 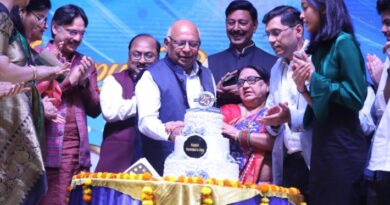 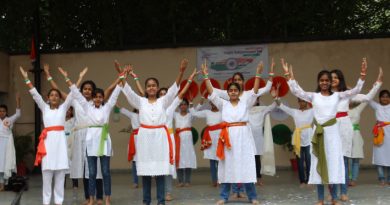