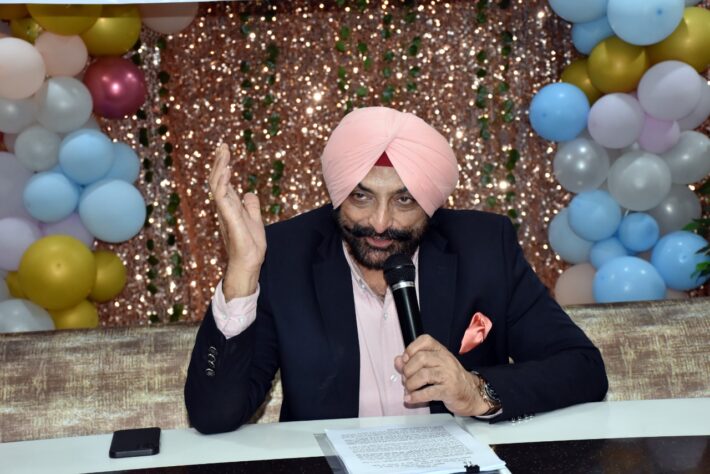 Lucknow: Following the “Nirbhaya” incident, the Government of India set up a Committee headed by late Hon’ble Justice (Retd.) J.S. Verma to enable address the issue of Crime against Women.

The committee recommended that all Public Services Vehicles should be fitted with Vehicle Location Tracking Devices with Emergency Panic Button. Accordingly, to ensure implementation of the recommendation of the Committee, the Central Government on 28.11.2016 issued a Notification numbered GSR 1095(E), INTRODUCED Rule 125-H to CMV Rules 1989 making the fitment of Vehicle Location Tracking Devices with Emergency Panic Button mandatory for Public service vehicles and goods vehicles with national permit in the country. However, the mandates issued by the Central Government are being blatantly flouted by the Transport Department, Uttar Pradesh since last many years.

Dr. Soi informed that The Transport Department, Uttar Pradesh despite issuance of Letter of Award to BSNL, for the backend services 2 YEARS BACK (copy enclosed) in connivance with a few unscrupulous VLTD manufacturers is intentionally delaying the execution of agreement with BSNL, resulting in delay in the implementation of fitment of VLTD’s and Panic buttons in the State of Uttar Pradesh thereby, jeopardizing the safety and security of women and children.

Further, Dr. Soi also highlighted the deliberate intention of the Transport Department in not complying with the MoRTH guidelines issued vide SoP dated 22nd February, 2021 with regard to implementation of Rule 125-H specifying the role of vehicle manufacturers and their approved VLTD manufacturers for tagging and activation of VLT Devices on VAHAN.

He said, Transport Department is being misled by certain fly-by-night VLTD manufacturer’s, who are not approved by any vehicle manufacturer and who for their vested interests are wrongly advocating to enlist any VLT manufacturer for fitment of VLT devices in Uttar Pradesh thereby Disregarding the recommendations from SIAM (Society of Indian Automobiles Manufacturers), wherein they have recommended and emphasized for fitments of VLT Devices only through the Vehicle Manufacturer approved VLT Device manufacturers as clearly stated in the MoRTH SoP dated 22nd February, 2021.

Dr. Soi, being a member of the National Road Safety Council, MoRTH, GoI has demanded that, towards achieving the objective of ensuring safety & security in its true spirit, the Transport Department of Uttar Pradesh must ensure that only OEM approved VLT devices with vehicle specific fitment process are allowed to be fitted in vehicles for which the VLT Device manufacturer has approval for and none other.

DELAY IN IMPLEMENTATION OF HSRP RULES IN UTTAR PRADESH:

Gross lackadaisical and nonchalant approach of the Transport Department, Uttar Pradesh for implementing the High Security Registration Plate (HSRP) policy of MoRTH as mandated by amendment in Rule 50 of the Central Motor Vehicle Rules, 1989, whereby the Government of India had made HSRP mandatory on all vehicles.

This is in clear defiance to the MoRTH guidelines and the judgment of The Hon’ble Supreme Court in Writ Petition (C) No. 13029/1985 wherein it has also directed that HSRP need to be implemented in a time bound manner by the States as the same has already been delayed and also issued directions to the States for affixation of Colour Coded stickers, i.e. light Blue for Petrol andOrange for Diesel on the windshield to give an indication of the nature of vehicles, whether petrol/CNG or Diesel.

In the State of Uttar Pradesh, a total number of over 2.50 Crores vehicles are registered prior to 2019 have to get the HSRP and third colored sticker plates installed. Of this, so far only 20% vehicles have complied. I, therefore strongly demand an immediate implementation of the same in Uttar Pradesh which is being unnecessarily delayed without any rime or reason. 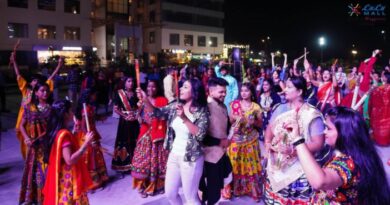 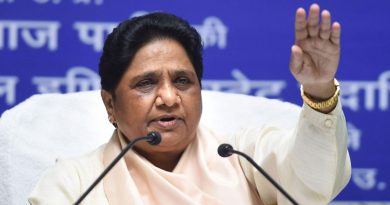