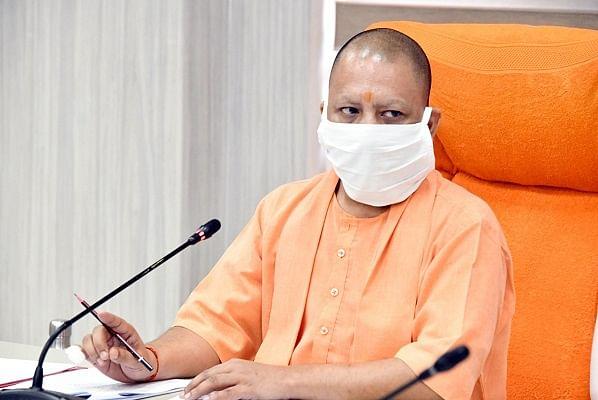 North India’s first medical device park is being developed near the Noida International Airport being built in Jewar and near Yamuna Expressway. The process of land allotment for Medical Device Park will start very soon.

The plot scheme will be launched on 23rd May. According to the information received from the sources, not only Indian companies but also many foreign companies want to get land here so that they can start their business here.

110 acres of land will be allotted in the first phase-

Chief Executive Officer of Yamuna Expressway Industrial Development Authority, Dr. Arunveer Singh said that the development of this medical device park will be done in two phases. Under the first phase, plots will be allotted in an area of ​​110 acres. This time 85 plots are to be allotted. The plot allotment scheme is going to be announced on 23rd May. This is the first medical device park in North India. For which the Government of India has given an incentive of Rs 100 crore.

This amount has been given to Yamuna Expressway Authority. The CEO further informed that this medical device park is being developed in Sector-28 near Noida International Airport. Its total area has been fixed as 350 acres.

With its establishment, crores of people will get employment and at the same time the development of UP will get wings. Establishment of UP Medical Device Park will be a big achievement.