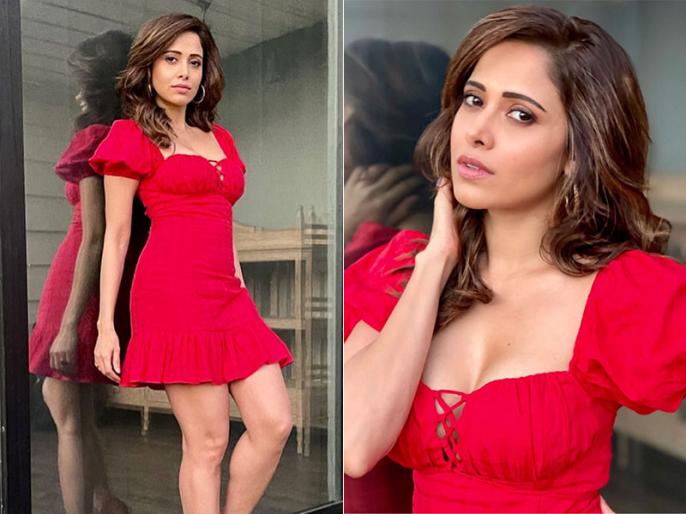 Mumbai: Talent powerhouse Nushrratt Bharuccha hosted a lavish dinner bash for her close friends from the industry. In the photographs, Nushrratt made jaws drop as she was dressed in a gorgeous two-piece outfit. She paired her crop top featuring a plunging neckline, with a flowy skirt. The actress tied her hair and accessorised her look with a neckpiece.

To celebrate her birthday, Patralekhaa, Rajkummar Rao and many others also arrived at that posh restaurant in Mumbai. While Patralekhaa was seen dressed in a pretty black dress, Rajkummar Rao opted for a casual t-shirt with black trousers.

Even Yo yo Honey Singh, with whom Nushrratt has given several hit chartbusters made a special appearance at the party all the way from Delhi.

Nushrratt Bharuccha’s career graph has been on the rise, as she has always given several notable performances. From Sonu Ke Titu Ki Sweety to Chhorii, she has proved her acting abilities over the years. She is now all set to entertain her fans in her next project Janhit Mein Jaari. The film is set to release in theatres on June 10.