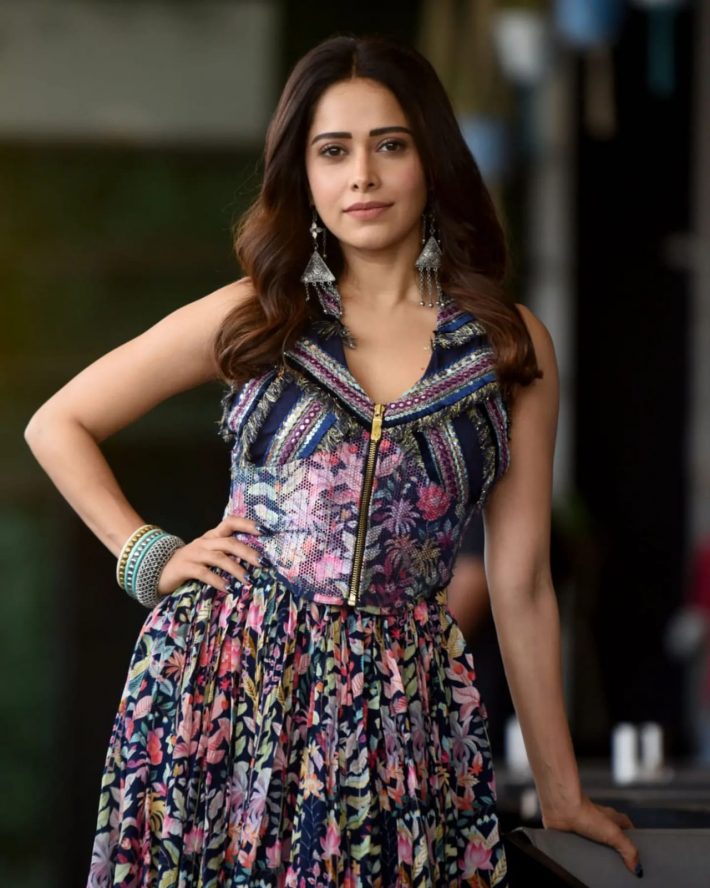 Mumbai: Nushrratt Bharuccha is in the best phase of her career and after dominating the romantic-comedy space has finally come into her own as a performer, having delivered a breakthrough performance with ‘Chhorri’ and now the social-dramedy ‘Janhit Mein Jaari’.

Says Nushrratt Bharuccha, “It is such an hugely satisfying feeling when people have such positive things to say about your performance. The appreciation and adulation has further encouraged me to choose the most entertaining and engaging stories and scripts. I’m truly overwhelmed with the congratulatory messages and kind words coming my way. I promise to not let the audiences down.”

The film that sparked conversation around the subject of safe sex and the use of condoms, a subject still considered taboo in Indian societies, won Nushrratt unanimously rave reviews from audiences and critics.

The young star was also lauded for courageously stepping into a man’s world and shouldering the entire film despite it tackling a sensitive subject.

Not only is this testimony to how Nushrratt enjoys testing new waters, but also showcases her versatility as an actress, demonstrating her ability to play a wide spectrum of roles with ease.

After portraying distinct and quirky characters in films like ‘Sonu Ke Titu Ki Sweety’, ‘Chalaang’, ‘Chhorii’ and the recent ‘Janhit Mein Jaari’, audiences and the industry are finally sitting up and taking notice of her prowess of as a bonafide performer; one of the finest of her generation.

Having broken the mould with films like ‘Chhalaang’, ‘Ajeeb Daastaans’, ‘Chhorii’ and ‘Janhit Mein Jaari’, the actress now seems to be choosing roles that explore everything she has to offer as a performer– Nushrratt has an exciting line up ahead including Ram Setu, Selfie and Chhorii 2.

Undekhee Season 2: One Horrific Night, a Dangerous Crime followed up by a Hot Pursuit