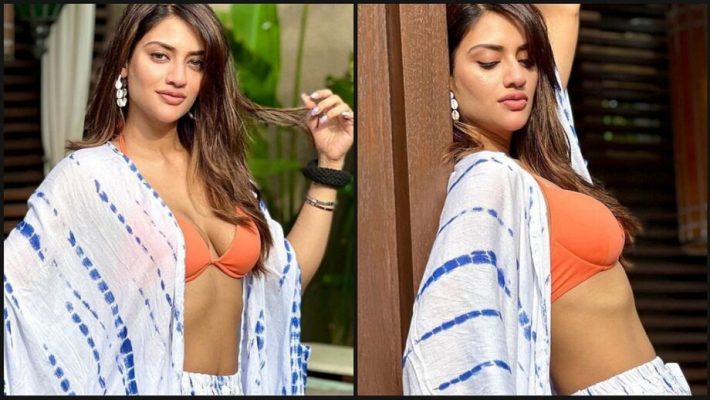 Mumbai: Actress and MP Nusrat Jahan is often in discussion about her looks. The actress looks perfect in whatever look she carries.

Recently, the actress has shared some of her bold pictures, which are making a lot of noise.

Talking about the look, Nusrat is seen in Orange Bikini and White Trousers. With this, the actress is carrying a white and blue shrug.

The actress has completed her look with minimal makeup and open hair. The actress is looking very bold in this look. Fans are sighing after seeing these pictures of Nusrat.

Fans are liking these pictures a lot. Talking about work, Nusrat started her film career with the film Shotru, after which the actress appeared in Khoka 420.

Nusrat joined politics in 2019 after making a name for Bengali cinema, but she remains in the limelight for her personal life and social media posts apart from her film and political career.

Salman Khan is very lonely from inside says Mahesh Manjrekar 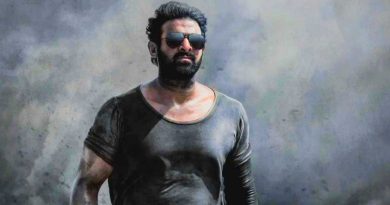