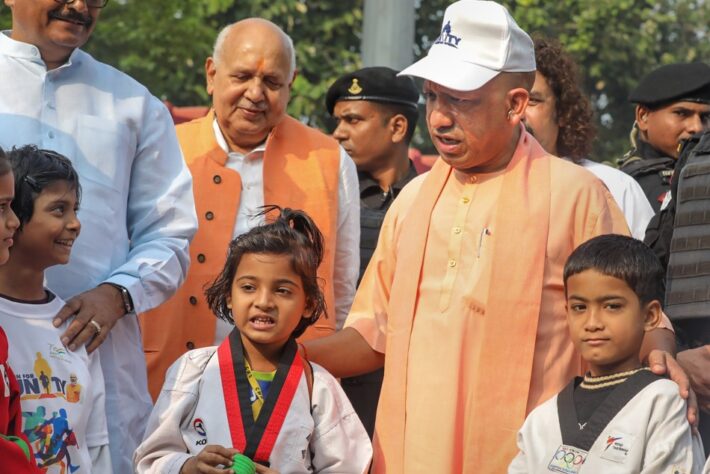 Yogi Govt implements One District One Sport on lines of ODOP

Lucknow: In his mission to promote sports and sportspersons of Uttar Pradesh, Chief Minister Yogi Adityanath has launched One District One Sport (ODOS) on the lines of the highly successful One District One Product (ODOP) scheme of the Government.

The scheme serves the two interrelated objectives of the government, including promoting sports culture and keeping the younger generation healthy in the state and providing a platform for sportspersons o nurture their talents and skills in order to take part in prestigious national and international championships and win medals.

Under ODOS, one sport will be identified in each of the 75 districts of UP and necessary steps taken to find district-wise sport-specific talents and hone their skills in order to enable them to represent the district, state, national and international level tournaments and championships.

Since Deoria, Maharajganj, Azamgarh, Chandauli and Prime Minister Narendra Modi’s parliamentary constituency Kashi and Chief Minister Yogi Adityanath’s Gorakhpur in Purvanchal have a golden history in wrestling, the government has made it the ODOS here. Many wrestlers from here have even hoisted the tricolor at national and international championships.

Even in this era of cricket, many of the akhadas here still remain nurseries of wrestlers. Nagpanchami is a big day for wrestlers to try their best in the sport. Under the patronage of Yogi Adityanath, a large wrestling event has been taking place in the Gorakhnath temple on this day for decades. It is noteworthy that Haryana has given maximum number of medal winning wrestlers to the country and the district of Baghpat, adjacent to Haryana also has wrestling as it ODOS.

With the consent of the Central Government, sports of 10 districts have also been changed to include them in the ODOS scheme. In the Khelo India Center of all these districts, the honing of the talents of players is going on under the supervision of skilled coaches. The rest will be done with the implementation of the new sports policy in near future.

Navneet Sehgal, Additional Chief Secretary (Sports), remarked: “There is a universal rule to nurture sporting talents – Catch them young. The department will ensure identification of the talents related to popular sports in different areas at the right age and provide them the best training possible at the district, state and national levels to enhance their performances. This is also the purpose of the ODOS scheme. It will be our endeavour that according to the intention of Chief Minister Yogi Adityanath, in the coming few years, according to the population, Uttar Pradesh also leads the country in sports.”

It is worth mentioning here that on January 24, 2018, on the first foundation day of Uttar Pradesh, the Yogi government launched the ODOP scheme. Its purpose was to give a new identity to the very rich traditional art, skill and cultural heritage of Uttar Pradesh and to create employment opportunities at the local level for the people associated with it. To make the scheme successful, the government paid attention to the training, financing, technical support, designing and packaging of the product. As a result, ODOP is one of the most successful schemes of the Yogi government today. This initiative taken for Vocal for Local has now gone from local to global. Recently, Ambassador of Indonesia Ina H. Krishnamurthy had met CM Yogi Adityanath and had told him about the implementation of ODOP in his own country. 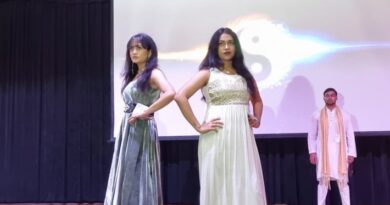 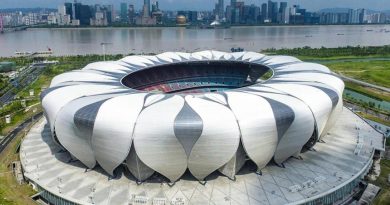 With Corona cases rising in China, Asian Games postponed by a year