Lucknow: A program was organized on the completion of three years of Ayushman Yojana in Dr. Abdul Kalam Auditorium in the District Magistrate’s office, in which the Ayushman card was given to the beneficiaries by the Mayor  Sanyukta Bhatia.

Speaking on the occasion, Mayor  Sanyukta Bhatia said that Ayushman Yojana is a very ambitious scheme of the Government of India. This is the world’s largest health insurance scheme, in which about fifty crore population of the country will be benefited. This scheme will prove to be the biggest boon to those poor who could not get proper treatment due to lack of money.

Under this scheme, treatment of up to five lakhs will be done free of cost. The Mayor thanked and said that it is the result of the vision of our Hon’ble Prime Minister respected Modi ji that this type of security cover is being received by the people standing on the last rung of India.

On this occasion Deputy C.MO Dr. A. K Srivastava said that there are less beneficiaries of Ayushman scheme than villages in cities, for which to increase and to make people aware, requested Mayor to organize camps in every ward of the city. On which the Mayor assured that by setting up camps in all 110 wards, all the councilors would provide support to more and more people in getting Ayushman cards made through these camps so that the poor and needy could get its proper benefit.

On this occasion Deputy CMO Dr. A. K Srivastava, Dr. Abhishek, Masrat and others were present.

At just 18, this young lad churned out the World’s First fiction novel on COVID – 19 in 30 days flat 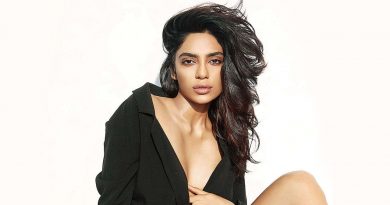