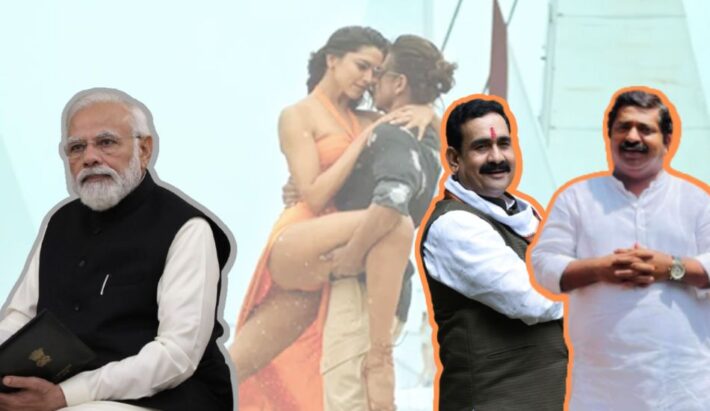 New Delhi: In the meeting of the National Executive of the Bharatiya Janata Party, Prime Minister Narendra Modi gave advice to those leaders of the party who give statements about films. PM Modi said that there is a need to avoid making unnecessary statements on films. Madhya Pradesh Home Minister Narottam Mishra is one of those BJP leaders who created a ruckus on Shah Rukh Khan and Deepika Padukone’s film Pathan and created an uproar in the whole country. A communal color was being given with the help of Deepika’s saffron bikini because the target was not Deepika but Shahrukh, a saint from Ayodhya had even spoken about killing Shahrukh. This unnecessary controversy did not go down well with the Prime Minister and so he asked party leaders and workers to avoid getting involved in such matters. The Prime Minister’s remarks are being linked to Madhya Pradesh Home Minister Narottam Mishra.

Now after PM Modi’s comment, when Narottam Mishra was questioned, he said that PM Modi has asked the party leaders to refrain from making statements on films, then he said that he did not take any name, but his every word, Every sentence is important for us and that’s why all the workers have brought inspiration from there. Our conduct and behavior is always full of his guidance and energy and will remain so in the future as well. 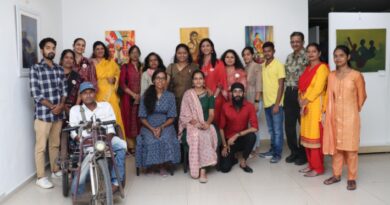 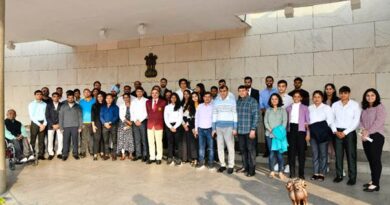 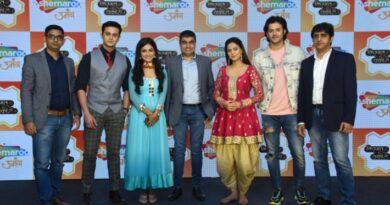