On this occasion, Prime Minister Narendra Modi also congratulated by tweeting. PM Narendra Modi tweeted – Happy Navy Day to all Navy personnel and their families. We in India are proud of our rich maritime history. The Indian Navy has staunchly defended our nation and distinguished itself by its humanitarian spirit during challenging times.

Why is Navy Day celebrated only on 4th December?

The special achievement of the Navy is the reason behind celebrating Navy Day in India on 4th December every year. In 1971, when there was a war between India and Pakistan for the liberation of Bangladesh. In the course of that war, on 4 December, the Indian Navy attacked Pakistan’s Karachi naval base and destroyed it. This day is celebrated in memory of its success.

The attack proved to be decisive

It was the result of the powerful and agile strategy of the Indian Navy that Pakistan was taken by surprise. And after this, Pakistan did not get a chance to recover in the war. At that time the land border of India and Pakistan was very high due to being with Bangladesh. Therefore, the importance of the Navy from the point of view of Pakistan was only that West Pakistan could send goods to East Pakistan only through the Navy.

But against Pakistan’s expectation, Pakistan did not get a chance to recover after India surprised it through the Navy and pushed it on the backfoot. Not only this, the result of Indian Navy’s strategy was that West Pakistan could not provide any help to East Pakistan through its navy.

Indian Navy Day is celebrated on 4 December to commemorate the success of Operation Trident under which the Indian Navy destroyed the Karachi port. On this day the Indian Navy had sunk four Pakistani ships including its flagship PNS Khyber. Hundreds of Pakistani marines were killed in this operation. Today there is a need to work in the wider perspective of the Indian Navy. China is becoming a big challenge for India by implementing its ambitious expansionist policy. By increasing its presence in the Indian Ocean, it is trapping the countries along the Indian maritime borders with East Asia in its debt trap. This includes Sri Lanka, Bangladesh, Myanmar. India is also trying to reduce the dominance of China along with America, Australia and Japan. 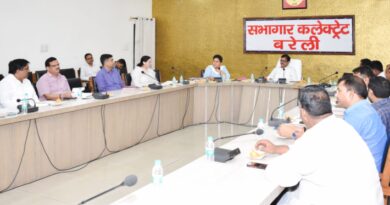 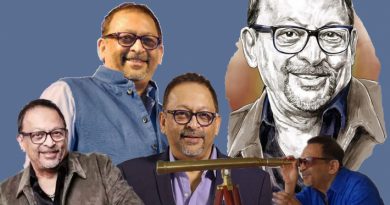 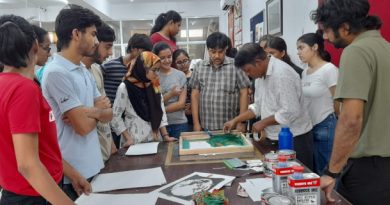