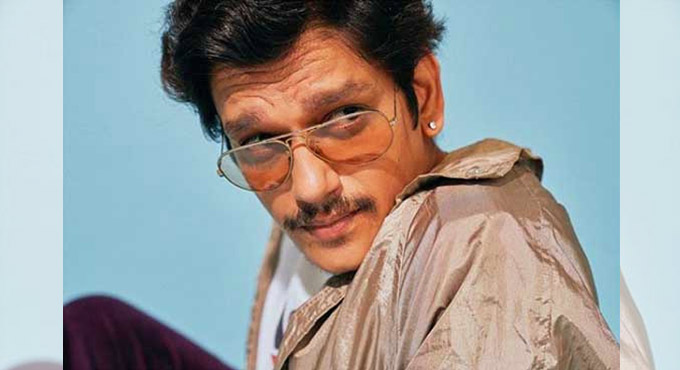 Mumbai: Vijay Varma is the actor to watch out for this year as the quintessential grey guy of Bollywood is all set to impress the audiences with his upcoming dark comedy, Darlings alongside Alia Bhatt.

Talking about the casting of the film and his first day on set in a recent interview with a leading paper, Vijay shared, “The story is good so we all got together like a beehive of honeybees. My character Hamza works as a TC and he’s doing a government job. I went on the sets on the first day and the legend Anil Mehta made a frame telling me that I have to clean the toilet in the first take.”

Varma has given the most iconic characters for the audiences to remember him by besides his rise to fame as Moeen Bhai in Zoya Akhtar’s Gully Boy in 2019, working with top filmmakers. Like Imtiaz Ali’s She, Tigmanshu Dhulia’s Yaara, Anand Gandhi’s Ok Computer, Shimit Amin’s, A Suitable Boy and many more.

When asked about approaching filmmakers, the talented star shared, “Once I did have a desire to work with a few filmmakers, it got fulfilled slowly and gradually without doing anything much in that direction. I had a desire to work with Imtitaz Ali, Zoya Akhtar and Tigmanshu Dhulia. Now, I am working with Sujoy Ghosh in Devotion of Suspect X alongside Jaideep Ahlawat and Kareena Kapoor Khan.”

The actor’s upcoming Darlings is co-produced by Shahrukh Khan’s Red Chillies so talking about his interaction with the key producer he said, “I received a sweet phone call from him while he was in London. He watched the film and called me. He said, “Yaar Vijay kaise ho?” He was impressed and happy and thanked me for doing this film. For me, its an honour to work with such an incredible superstar. He also compared my work with Satish Shah’s film, Jaane Bhi Do Yaaro. Probably he will meet us after he comes back.”

His exciting slate of projects ahead include Darlings with Alia Bhatt, Devotion of Suspect X with Kareena Kapoor Khan, Dahaad with Sonakshi Sinha, Sumit Saxena’s untitled next and Mirzapur season 3.

Voting for UP Zila Panchayat President on July 3

Woman of Steel, Asha Singh sprints her way to glory at 55 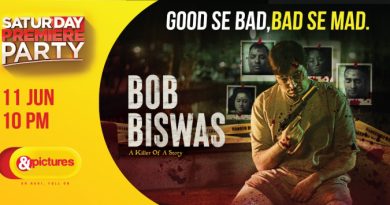 Good to Bad, Bad to Mad! Welcome to the exciting and mysterious world of Bob!