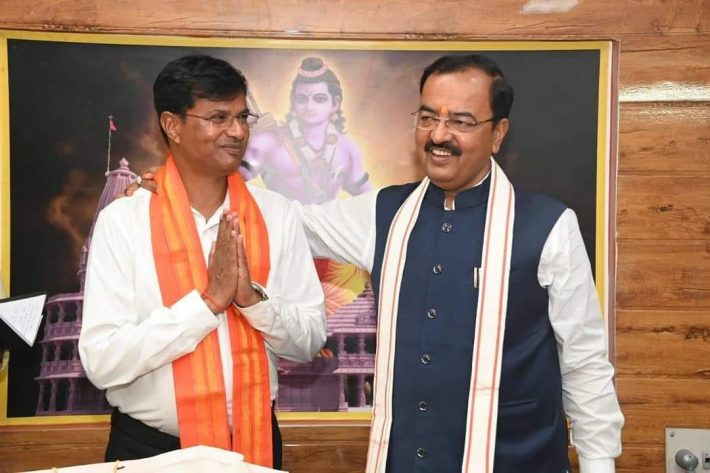 Lucknow: Five liters of milk, two kilos of sugar and two hundred and fifty grams of tea leaves. These are not just ingredients for making tea, it is the stuff that lifted life of newly elected MLC of Sitapur, Pawan Singh Chauhan. In the days of financial crisis, he set up shop for the first time in Lucknow’s Bakshi Ka Talab.

When this business flourished, life also changed in such a way that success went on piling up. Today another record has been added to the list of successes. Pawan Singh Chauhan has become the MLC of Sitapur. Now his dream is to empower Sitapur. Chauhan got about 98 percent votes. The SP candidate had to be satisfied with only 61 votes.

Pawan did his primary education from the primary school of the village itself. After this did Intermediate from Bakshi Ka Talab.  In the year 2009, Pawan Singh Chauhan started an educational institution. Now he is also the co-convener of the educational institution cell in BJP.  He says first goal is to establish a university in Sitapur. 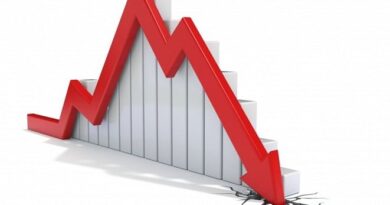 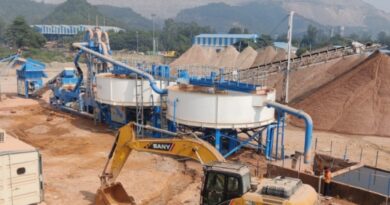 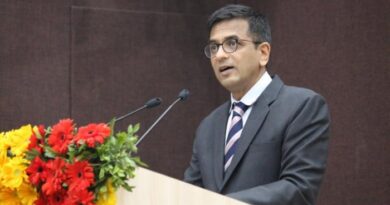 Justice DY Chandrachud likely to be the next CJI